Despite its name, the American cockroach isn’t native to North or South America. Instead, scientists believe that the species (Periplaneta americana) arrived in the Americas in the 1600s from Africa. They are now common insect pests in human habitations, businesses and outdoor areas where trash is collected.

The American cockroach goes by several regional names, including waterbug, ship cockroach, Bombay canary and kakerlac. They are often misidentified as palmetto bugs, but those insects are another species of cockroach.

Eliminating an infestation of American cockroaches is possible, but it’s best to understand their habits and biology to fully wipe them out. 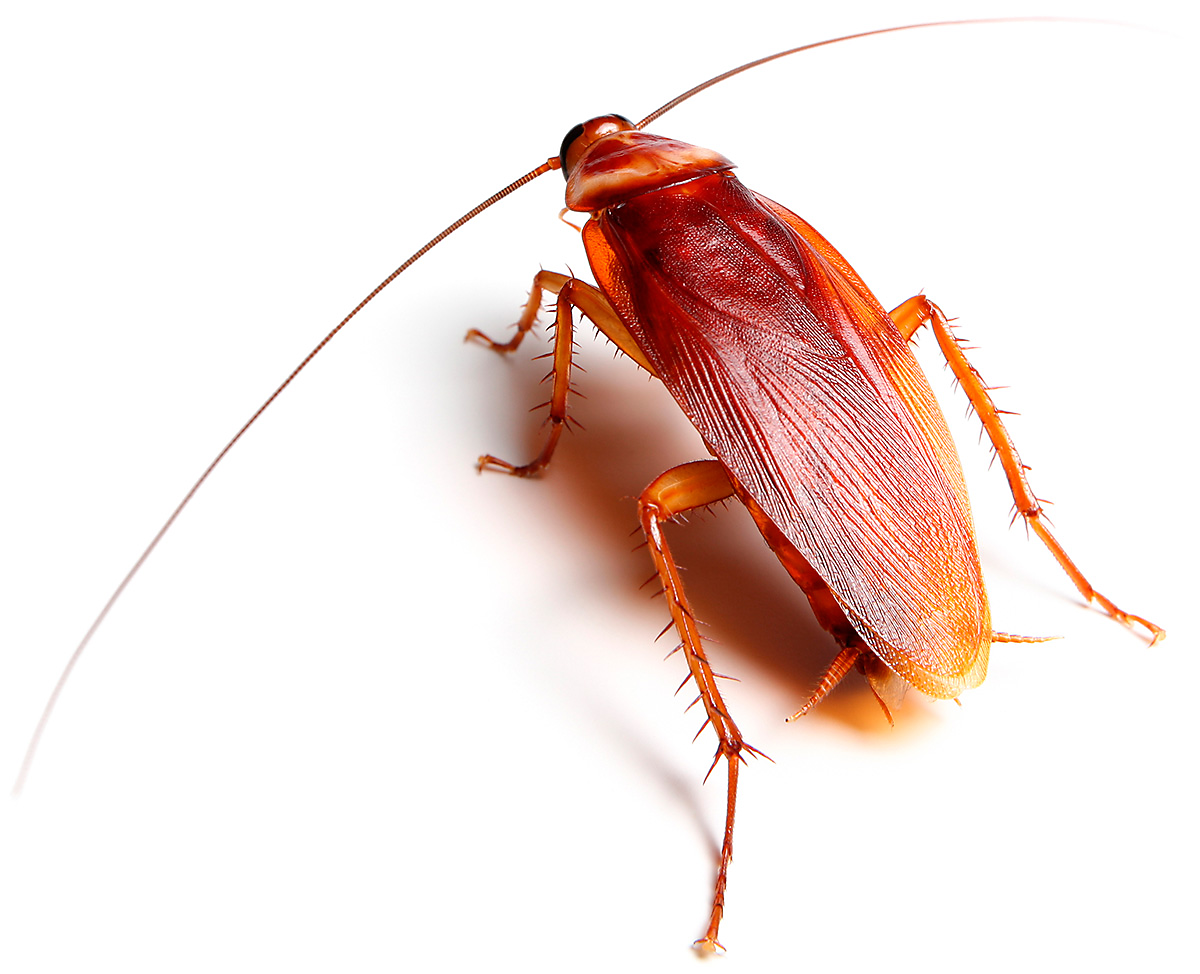 American cockroaches are averse to light, and they do all they can to scurry into the shadows when light suddenly floods a room. This reaction to light can make it hard to identify these unsavory pests since they are remarkably fast.

The characteristics that best describe an American cockroach are:

The good news is that American cockroaches rarely infest homes. Instead, they are more common invaders in restaurants, grocery stores, bakeries and other places where food is prepared. Sewer lines, drain pipes and steam vents may also be infested by American cockroaches. Moist areas with temperatures between 70°F and 80°F are particularly attractive habitats for these insects.

In areas where they are common, additional American cockroach hiding places may include: 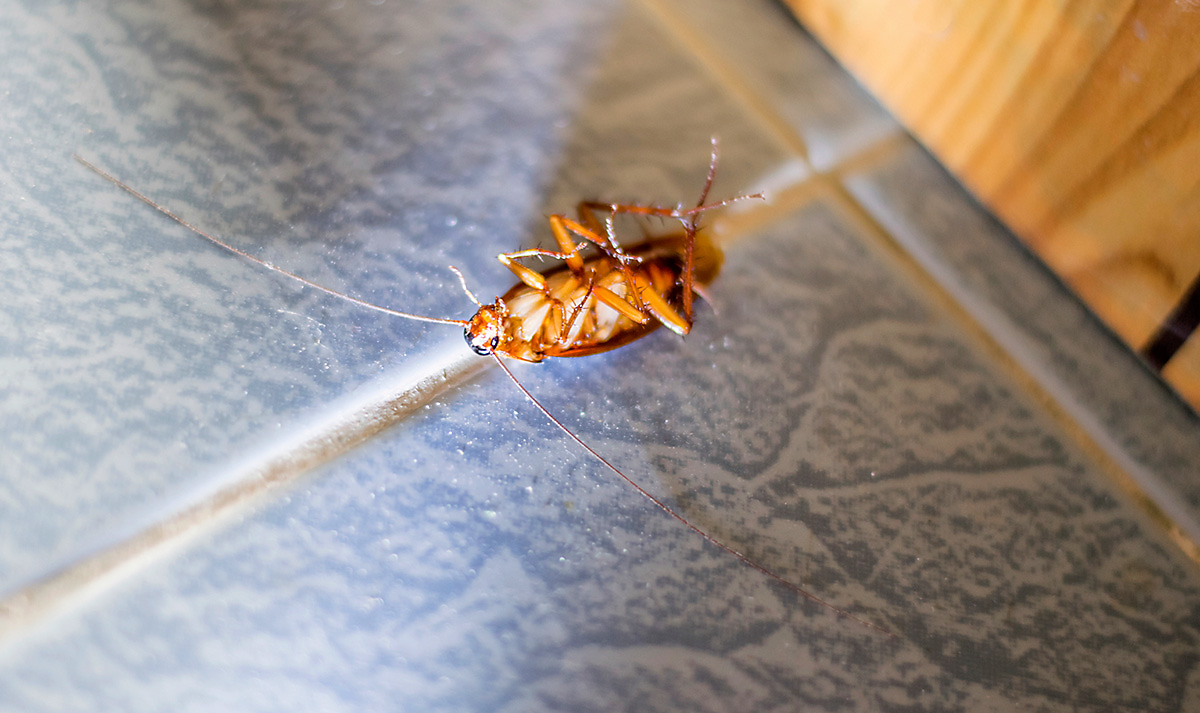 At this point, the American cockroach is a globally distributed species. Essentially, they can be found wherever humans live and prepare food.

Female American cockroaches produce an egg case called an ootheca, which carries a number of eggs. After as little as six weeks, cockroach nymphs emerge from the eggs. The nymphs develop over the next 6 to 12 months, molting 13 times until reaching adulthood.

American cockroaches can live to be about two years old, and during that time, females can produce about 150 offspring.

As with most roach species, the American cockroach has a broad diet, which is one of the secrets to its success. This species is omnivorous and opportunistic, meaning it will eat plant and animal matter as well as any nourishing items that become available during lean times.

Hungry cockroaches have been known to eat glue, hair, flakes of dried skin, book bindings and any decaying organic matter they come across.

American cockroach droppings are black or brown with a cylindrical shape. Their feces and saliva may trigger asthma attacks in some people.

How to Get Rid of American Cockroaches

If you want to know how to get rid of American Cockroaches, you’re in luck! These cockroaches, like many insects, can be controlled by maintaining a clean environment that offers them little in the way of food and water. Additional steps include sealing possible entry areas and eliminating hiding places.

TERRO® also offers a variety of control options, including: