In the world of ants, ghost ants are cool. The species gets its name from their translucent legs and abdomens which seem to vanish in thin air when foraging on light surfaces. Adding to the ghost ant’s coolness factor is the fact you can see the color of the food they eat, thanks to their ghostly transparency. As the saying goes, you are what you eat.

Ghost ants are extremely small and pale in color, which makes them difficult to see. Workers are all the same size (monomorphic). Ghost ants can be distinguished from other ant species by the following characteristics:

Ghost ants are highly adaptable nesters, capable of living outdoors and indoors. Outside, they make their nests in the ground near stones, logs or woodpiles, and even moist grass and plant stems.

Ghost ants enter buildings on trails that they make along the ground. They also enter houses by trailing on utility lines or tree limbs and shrubs that touch the house. When ghost ants make nests indoors, it is usually inside wall voids or behind cabinets and baseboards. They will also build nests in flowerpots or other moist areas.

Ghost ant colonies have multiple queens and may split into several nests. Ghost ants trail in a slow moving line between nests and can often be seen carrying their larvae and pupae to new locations. When disturbed, worker ants will scatter and run around erratically. Inside the home, ghost ants are usually seen in kitchens and bathrooms, searching for moisture and food.

The ghost ant is a tropical species, found mainly in south and central Florida. In northern states, these ants have been known to survive only in heated buildings and greenhouses.

Ghost ants eat honeydew that they collect from aphids and other plant-feeding insects. The worker ants also gather insects to feed the colony. When they are indoors, ghost ants usually prefer sweets. 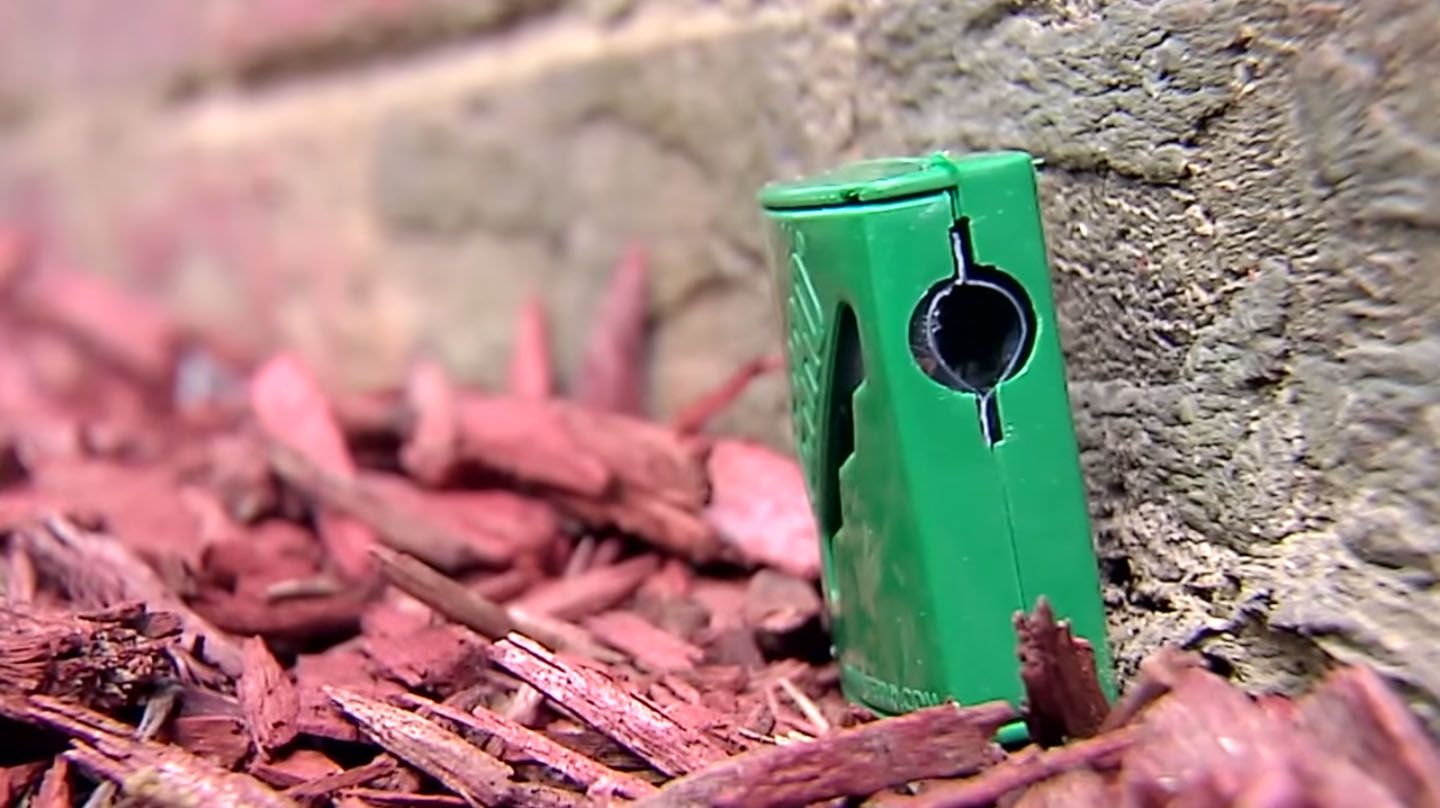 Ghost ants are constantly on the move from nest to nest and use random patterns when foraging for food. Look for ghost ants in or around kitchens, bathrooms and other moisture sources to locate the colonies.

TERRO® liquid ant baits contain a combination of borax, water and sugar that is extremely attractive to foraging ghost ants on the hunt for food and water. While the ant bait will ultimately kill the worker ant, it interferes with the ant's digestive system and works slowly enough that the worker has time to get back and share the bait with the rest of the colony. Remove other food sources when baiting and leave the bait in place, undisturbed, once the ants begin feeding on it.

Ant dust can also be used indoors and outdoors to treat ghost ants. When placed at nest entrances with an active colony, ant dust can cover a large surface area and help prevent invasions.