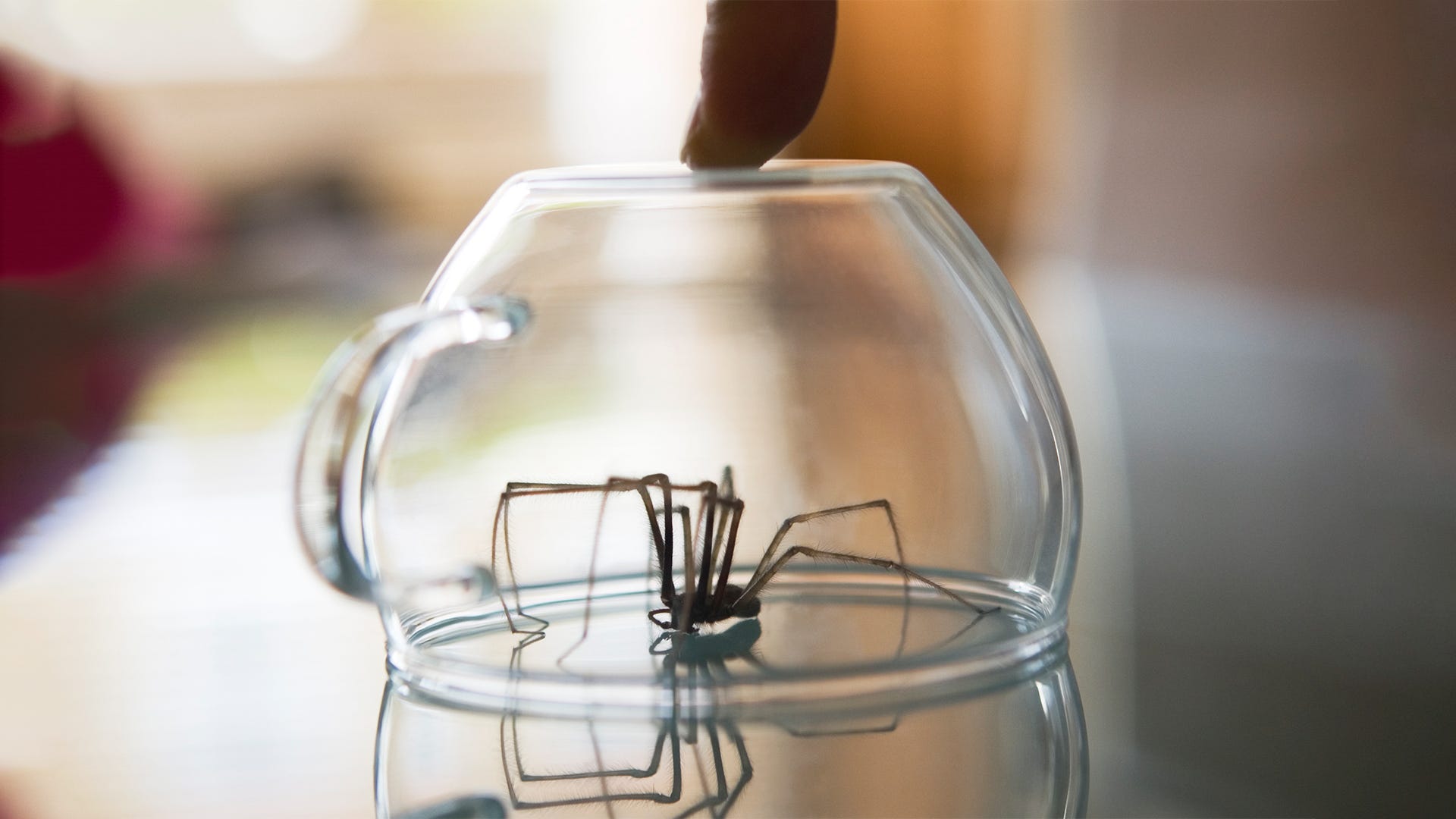 With the crisp cool air of autumn approaching, you’re probably thinking about hunkering down for the winter ahead, and if you are, you’re not alone! Insects and other pests are doing their best to make sure they survive the winter and one of their favorite tactics is to move into your home while there’s still an opportunity!

It’s during those warm afternoons when insects will be working their way inside your home. Which insects? The experts at TERRO® identified the nine bugs most likely to try this seasonal home invasion. But since we’re TERRO®, we won’t leave you hanging! We’ll also tell you how to fight back against these nine nasty creepy-crawlers – centipedes, crickets, fleas, fruit flies, house flies, silverfish, spiders, wasps and, creepiest of all, scorpions!

The more legs it has, the more it’s going to freak us out when we see it, so the centipede is high on the list of critters not welcome in most houses. These multi-legged arthropods seek out warm, damp places to spend the winter. Though they’re technically beneficial bugs since they happily hunt insects and spiders, it’s a stretch to expect anybody would say “let it be” if one makes a surprise guest appearance in the bathroom. Instead, we suggest you treat them with TERRO® Spider & Ant Killer, which can also be used to treat cracks, baseboards and other hiding places for long-lasting insect protection. 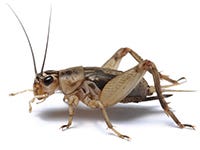 Though crickets are said to be good luck for a household, they also can be annoying when you’re trying to get some shut eye! Even worse, you may have a basement full of greenhouse camel crickets – a species that can take over a small space that’s warm and moist. To keep these insects under control, seal off any entry points, remove food and water sources and set out some non-toxic TERRO® Spider & Insect Traps to catch them before the problem gets worse. 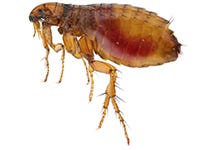 While fleas are active all year long, they certainly appreciate a warm place to stay -- and your house is about as cozy as it can get for a flea! After all, there are people and possibly a pet or two to feed on day and night! To battle an indoor flea problem, vacuum carpets and pet beds regularly. At the same time, keep up with regular flea treatments for your pet and spread TERRO® Ant Killer Plus around the perimeter of your home. 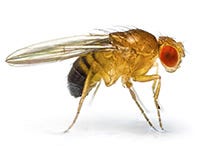 Late summer through early autumn is the peak season for fruit flies in your house thanks to the increased availability of fresh fruits and vegetables during harvest. At the same time, fruit flies are drawn into homes by the cooling temperatures and the smells of fermentation inside. In fact, the odors given off by alcohol products, including wine and beer, are a huge draw all year long.  That means when the weather cools down, all the best smells are inside homes and restaurants. To battle these insects, you can set TERRO® Fruit Fly Traps to catch them and bring an infestation under control. Additional control measures are to thoroughly clean food preparation areas, seal garbage cans and disposals, thoroughly rinse beverage containers and eat fruit shortly after bringing it into the home. 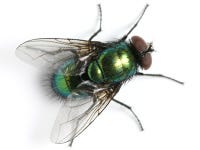 If you notice large, black flies on the side of your home in the late autumn, you may at first think you’re dealing with an invasion of house flies. More likely these insects are cluster flies which look remarkably like a common house fly. Cluster flies will warm themselves on the side of your house and ultimately try to sneak inside to spend the winter. During warm spells, they may emerge from their hiding places to explore the living areas of your home. You can find a variety of options to help take care of fly troubles. 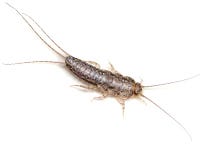 These carrot-shaped insects can be a pest inside your home any time of the year, but as outdoor temperatures cool off and humidity levels flatten, even more may find their way inside. Silverfish thrive in moist, damp areas where they can access starchy substances such as paper in books or wallpaper glue. Spot-treat areas where they’re feeding with TERRO® Spider & Ant Killer and then apply TERRO® Ant Dust to potential hiding places. 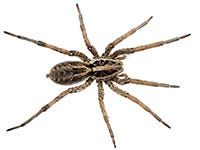 It’s a common belief that spiders make a mad dash for the inside of your home as soon as it starts getting cold. Well, we have to level with you – those spiders you’re seeing in your home have probably always lived there! Still, there’s something about the fall that makes them literally come out of the woodwork. You can blast them with a dose of TERRO® Spider Killer Spray – an aerosol spray that kills on contact. If you’re really creeped out by spiders, also grab a pack of Spider & Insect Traps for added protection! 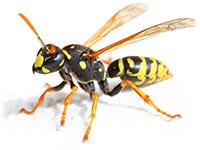 Whether you’re seeing a wasp or a hornet slipping into your house in the autumn, it doesn’t matter -- You don’t want them there! Most wasps and hornets that invade your home at this time of year are looking to overwinter there and emerge in the spring to start a new generation. To reach these stinging insects, douse their “Hibernation HQ” with TERRO® Wasp & Hornet Killer, which coats nests for a complete kill. 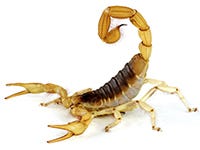 In the southern U.S., scorpions are common visitors to basements and cellars where they may seek warmth as the weather cools down. Your best bet is to seal up cracks where they can enter your home, dry up moist areas and eliminate hiding places in your cellar. To really seal the deal, use TERRO® Scorpion Killer Spray to treat hiding places for up to six weeks or spray directly on any scorpions you see.

In addition to sealing up any cracks, you can also keep out these seasonal invaders by establishing point-of-entry barriers around the exterior of your house. Spread TERRO® Ant Killer Plus along the foundation of your home for long-lasting control. In addition to killing ants, it is also effective against a number of other invading insects, including millipedes, cockroaches, mites, silverfish and earwigs. Another waterproof barrier option is TERRO® Ant Dust!

WHAT ARE YOUR FALL INVADERS?

Have you experienced an insect invasion in the fall? Tell us how much it bugged you in the comments below or when you join TERRO® on Facebook for a conversation about pest control. You can also explore our Pinterest page and sign up for great deals from our eNewsletter.