How to ID Insects 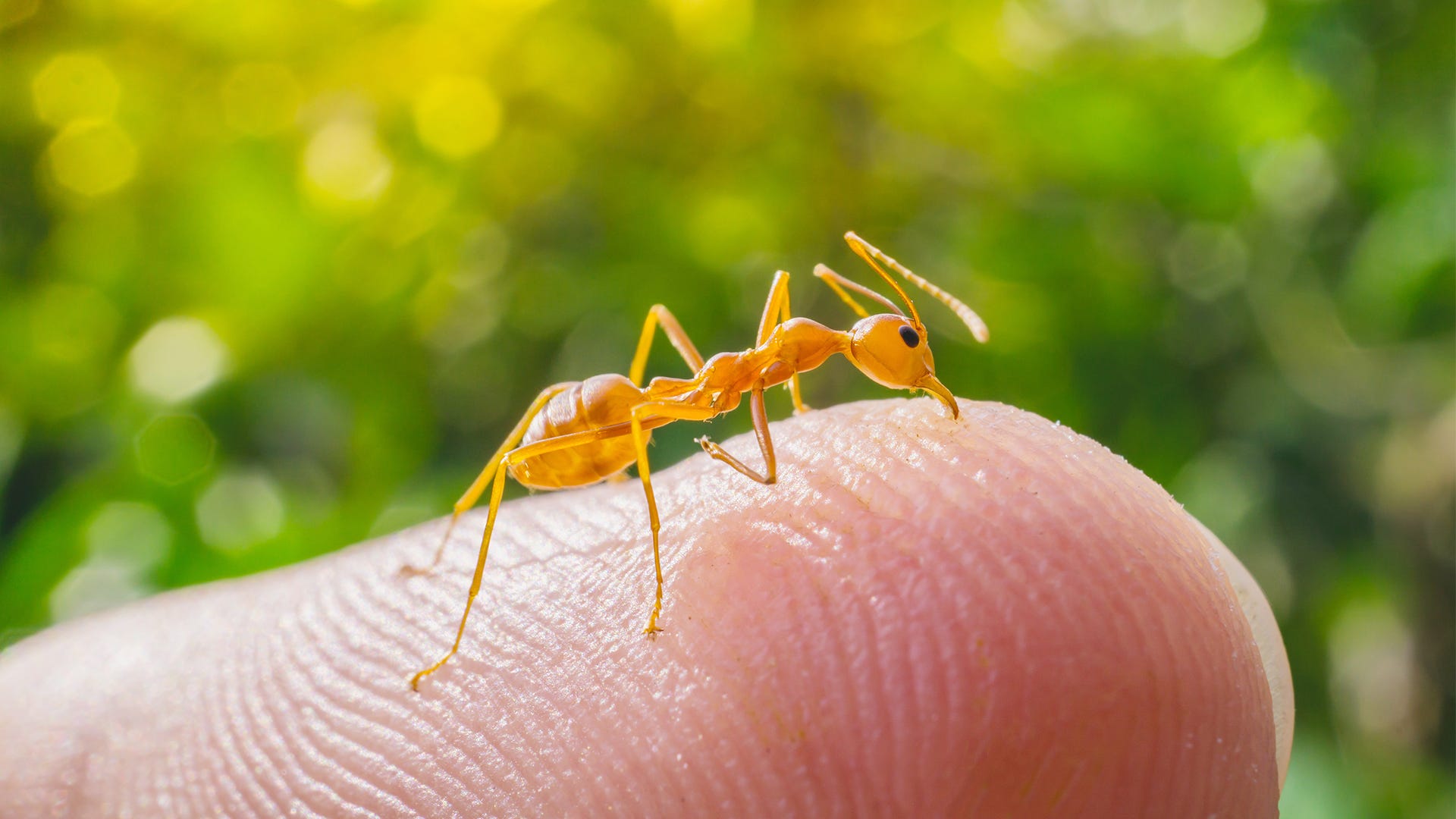 When you encounter an unknown insect in your home or yard, it’s natural to be curious about it. At the same time, you may be afraid of it. You will ask yourself, “Is it dangerous to my family, my home or my plants?”

The best way to settle these questions is to properly identify it, whether you do it on your own, or with the help of local or online experts.

If This Insect Dangerous? Is This Bug Aggressive?

Likely, your top concern when you come across an insect is whether it poses a direct danger to you. Insects including bees, wasps, and hornets can sting. Spiders can inject their venom into you. Ants, mosquitoes, flies and other insects can deliver painful bites or stings that include poison or can transmit disease. Flying insects, in particular, can be dangerous since they can approach you undetected to deliver their bites or stings.

If you’re concerned in any way that the bug in question may be aggressive or venomous, avoid it and save the identification for a professional. Be sure to approach an unknown insect cautiously and never handle an insect directly.

If the insect is a non-aggressive species, you can take further steps to identify it. After all, when it comes to such a diverse group of creatures, you probably want to know the exact species. Doing so will allow you to determine if it’s a beneficial bug, relatively harmless or one that humans consider a pest.

Identifying an insect can be difficult, especially if it simply looks like an “ant,” “bee” or “beetle” to you.

Taking a picture of the mystery bug can be a big help, and since you likely have a cell phone with you, it’s an easy solution. Bugs, of course, are very small, so you have to make some quick adjustments to your cell phone camera to take a good picture. Here’s how:

With your camera set up to snap a bug image, take a few shots from different angles – the more the better – to help you identify the insect later. If you can’t take a photo, but can safely capture it, that will be another way to ID your bug.

Understanding the basic parts of an insect or spider will help you in identifying the bug in question. First off, knowing the differences between insects and other insect-like creatures is helpful. Insects have three body segments and six legs. Insects may also have wings, antennae, and mandibles.

Other insect-like creatures, including spiders, centipedes, millipedes, ticks, mites, and scorpions, may also show up in your yard or inside your house. These creatures have eight or more legs and varying numbers of body segments. By understanding these bug parts, you can better communicate what you are seeing to aid in identification. Likewise, you’ll better understand what the experts are saying as they assist you.

The insect parts you should know are:

The arachnid (spiders, mites, ticks) parts you should know are:

The myriapod (centipedes, millipedes) parts you should know are:

Further, consult the TERRO® Insect Library to learn about some of the most common insects in your home and yard.

Now that you understand the basics of the insect you’re observing, you can gather the appropriate information on it to properly identify it. Here are the key elements you’re looking for when describing the insect:

Where and When Did You See It? Knowing where the bug likes to spend its waking hours is important. It may be lounging on a plant, hanging on a web, hiding under a rock, buried in the dirt or pestering an animal. The time of day you’re seeing the bug is also important.

How Big Is It? The size of the insect you are trying to identify is also important. If you can, take a picture of it next to a ruler or an easy-to-size object, such as a coin or pencil.

What Colors Are Apparent? Insects, spiders and other bugs are among the most colorful creatures on the planet, so note the colors on the bug in question. Observe the colors on each of its body parts and the patterns evident on its exoskeleton, the hard shell most insects have.

Does It Have Visible Wings When Resting? Not all insects have wings, and those that do may or may not show them while grounded. House flies, dragonflies and bees, for example, have external wings that allow them to take flight in an instant. Other insects, ladybugs for example, hide their delicate wings under a set of protective hard shells called elytra. If the bug has elytra, study the patterns (if any) and colors on these shells.

Is It By Itself or With a Group? Some bugs are naturally loners that seek out food and hiding places on their own. Others will congregate around a good food source. Still, others work as a community to find food and raise future generations.

What Is It Doing? Is it eating something? Is it waiting to ambush another bug? Is it trying to get outside? Is it attracted to light? Is it scurrying into hiding? Is it spinning a web? Is it tending to its eggs? All of these activities, and many others, can help you further identify the bug in question.

By answering these questions, you’ll have helpful information that can lead to a proper identification of your mystery guest.

Get Your Bug ID'd

If you have made note of these behaviors, taken a picture of the bug or safely captured it, next you can turn to the internet or a local expert for more information. Some resources you should consider are: 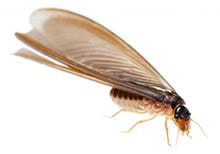 Getting a proper insect or spider identification can be very important. Doing so will help you know what to do next. In some cases, you can leave the bug alone. In other cases, you’ll want to move to eradicate it.

With that in mind, there are two immediate reasons to get a quick insect identification – encountering what appears to be a termite swarm and the unexpected discovery of a spider.

One of the most panic-inducing discoveries any homeowner can find is a swarm of flying insects inside the home. Are they termites? Are they ants with wings? How can you tell the difference? After all, termites and destructive ants can make a home unlivable in just a few years.

With that in mind, check out our flying ants vs termites article to identify these insects. As a first attack on termites, spray the insects you see with TERRO® Carpenter Ant & Termite Killer. This ready-to-use spray keeps killing up to four months after you apply it. After that, you should contact an exterminator to completely eliminate the colony. 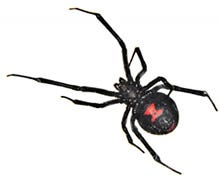 TERRO® Is Ready to Help

Now that you know how to properly observe an insect, you can tell us about what you’re seeing in the comments below. Remember, we love to have you share your insect images with us on Facebook. We’ll be happy to help you identify these pests and offer remedies to get rid of them. For more ideas on pest control for your home and lawn, subscribe to our eNewsletter, which is packed full of information and exclusive updates on TERRO® products.