The Secrets of Royalty: Amazing Facts About Queen Ants 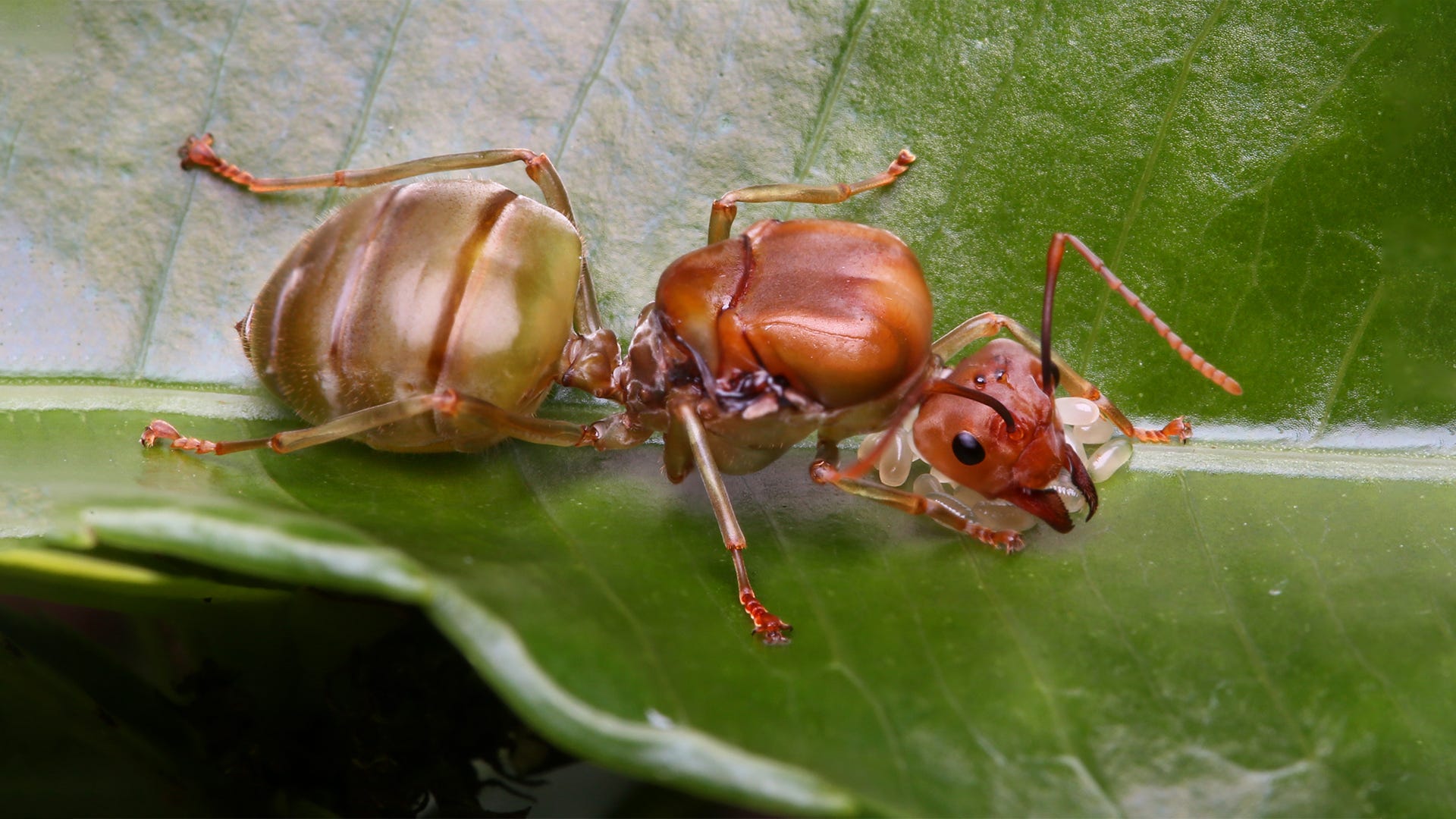 It may be hard to believe, but you probably live right next door to royalty. In fact, a member of royalty may be living in your house and you don’t even know it!

Unfortunately, we’re not referring to Prince William and Kate, because that actually would be quite exciting. Instead, we’re talking about ants – namely queen ants and how this one member of an ant colony is the key to success for every ant nest.

As the mother to an entire ant colony, her highness holds a lofty role in her society – but she’s not everything you think she is, either. If you have a queen ant, make sure to check out our control options below to find out how to take care of these royal ants.

WHAT IS THE QUEEN ANT ROLE IN AN ANT COLONY?

Queen ants have two primary roles. Early in their lives, they are programmed to begin creating a new colony. After exiting her birth colony and mating, this young queen will find a new nest site and lay her initial group of eggs. Once those larvae have matured and can take care of her, the queen turns her focus to the next stage of her life: Becoming an egg-laying machine. In fact, some queens can produce millions of eggs in a lifetime.

It should be noted that despite the royal title, the queen ant has no real authority over a colony. She does not direct other ants or make decisions for the colony. Instead, she – just like every other ant in the colony – is motivated by instinct and a general sense of how she can provide for colony needs. The only royal pampering she gets is that other ants will bring her food and keep her clean.

WHAT MAKES QUEEN ANTS DIFFERENT FROM OTHER ANTS?

As with other ants in the colony, the queen ant has a role to serve. She’s the egg layer of the colony. Other ants provide for the colony by taking on different roles. In an ant colony, there are multiple castes – most are female worker ants, which forage for food, clean the colony or tend to the queen.  Other castes are the soldiers (for protection), drones (the only males) and princesses (up-and-coming queens).

Of course not every species’ colonies share a queen-focused civilization. Some colonies have more than one queen, which helps a colony expand quickly. Other colonies have no true queens. Instead, some worker ants have the ability to reproduce. Want to know more about ants and ant behavior? Discover more facts about ants in the TERRO® Insect library!

HOW ARE QUEEN ANTS CREATED?

As a typical ant colony matures, it switches gears from being focused on its own growth to completely reproducing itself. When that stage arrives, the queen in the current colony begins to periodically produce new queens and drones. These “princesses” and their male drones will then leave the colony to mate.

Once successfully mated, these new queens start the process all over again – each finds a new location to establish her own colony and begins to produce eggs.

HOW CAN I IDENTIFY A QUEEN ANT?

Queen ants differ from the rest of the ant colony in several ways. For one thing, queen ants can be incredibly long-lived – one scientist had a queen that lived for almost 30 years. In the wild, it’s not uncommon to find queens that are more than a decade old. Ants from other castes may have a lifespan of a few months to a year or two.

Beyond their longevity, queen ants are almost always bigger than other members of their colony. This extra bulk helps her majesty lay eggs, but it’s also needed because queen ants also often have wings. These extra appendages mean they need the added musculature to power them.

In fact, when you’re trying to identify a queen, the most noticeable difference will be an enlarged thorax (the body segment below the neck), and you can sometimes see that they have wings as well. Most queens, however, will shed their wings when no longer needed. This action leaves small stubs that can be used to further identify the queen.

Finally, you can ID a queen by noting how much other ants pay attention to it. Typically, worker ants will climb all over their queen. They will be feeding and cleaning her as well as helping to secure eggs as she produces them.

HOW CAN I FIGHT ANTS INVADING MY HOME OR YARD?

Ants are one of the most prolific insects in the world. As we mentioned above, some queen ants can produce millions of offspring during their lifetimes. With all these mouths to feed, it’s not surprising that colonies constantly search for new resources – whether its food, water or shelter.

Unfortunately, those efforts can lead to clashes with people as ants begin exploring our homes or digging up our yards.

Here are a few ways to keep ants from bothering you: 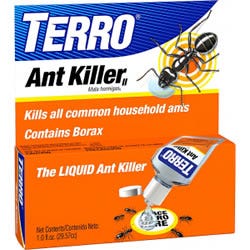 YOUR BATTLE AGAINST ANTS

From the ant colony’s queen to the forager exploring your home, ants can be a major annoyance! If you’re battling an ant invasion, then let us know about it in the comments below. You can also ask questions about ant and insect control when you visit TERRO® on Facebook or by reaching out to our Consumer Care Team at 1(800) 800-1819.

For great deals on TERRO® products and alerts about articles like this one, sign up for the TERRO® eNewsletter.

Stop Ants On All Fronts