Surviving Spring with TERRO® - How to Get Rid of Ants, Wasps, Spiders and Other Insects 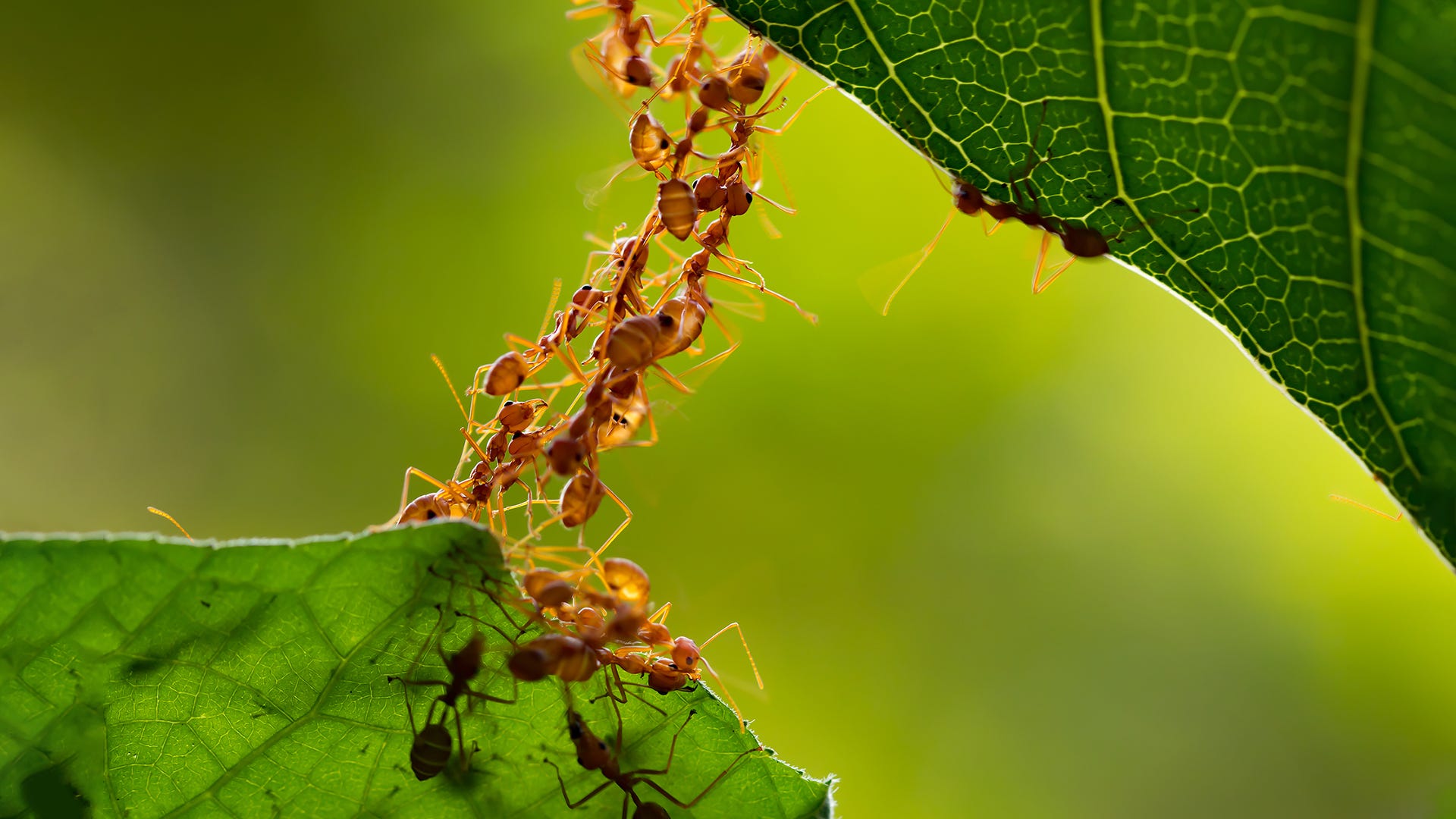 Spring has finally sprung, and people across the country are gearing up for a season of outdoor fun. But nothing crashes a party like an onslaught of insects. However, following these tips, you can get rid of ants, spiders and other pests easily, indoors and out.

Arm Yourself Against Ants 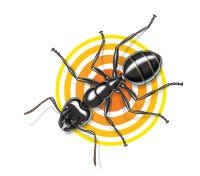 “There are two basic ways to deal with ants,” says Stew Clark, Director of Research at TERRO®. “The first and often only step needed to control ants is to bait the ants with TERRO® Ant Killer. Indoors, place liquid ant bait close to areas where ants have been observed. The bait works slowly so the worker ant has time to get back and share the lethal bait with the rest of the colony.

Since most indoor infestations are linked to a colony located underground outside the house, Clark also recommends baiting ants outside with TERRO® Outdoor Liquid Ant Bait. When searching for ants outside, look for "ant highways" or foraging trails. These trails are simply a line of marching ants that leads from their home to yours. Often, these trails are most active during the morning or evening.

“If the ants are still coming, you might need to move to a contact killer to help eliminate the ants,” says Clark. “Look for sprays, dusts or granules that kill ants instantly and deliver long-lasting residual repellency.” 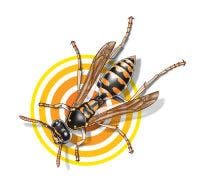 Wasps and hornets begin to emerge from hibernation in the springtime. Their stings may be painful, but there are easy ways to kill these unwanted pests.

“Wherever insects are noticed, stand a safe distance from the nest and use a foaming Wasp & Hornet Killer spray until the surface is moist. As the foam expands, it will completely cover the nest. The insects will fall to the ground and die,” says Clark. 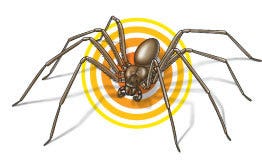 Spotting a spider sends many people running. However, these creepy crawlers can easily be eliminated with TERRO® Spider Killer Spray.

Removing debris, like dead leaves, around your home and keeping damp areas, like basements, as dry as possible will lessen the possibility of these pests entering a home. Think Like a Boy Scout – Be Prepared

According to Clark, the key to surviving a spring pest invasion is to be prepared. “The insects are returning in full force and you’ve got to be ready for them,” Clark emphasizes. “Arm yourself now with the weapons you’ll need to stop them dead in their tracks.”