What Are the Signs of a Cricket Infestation? 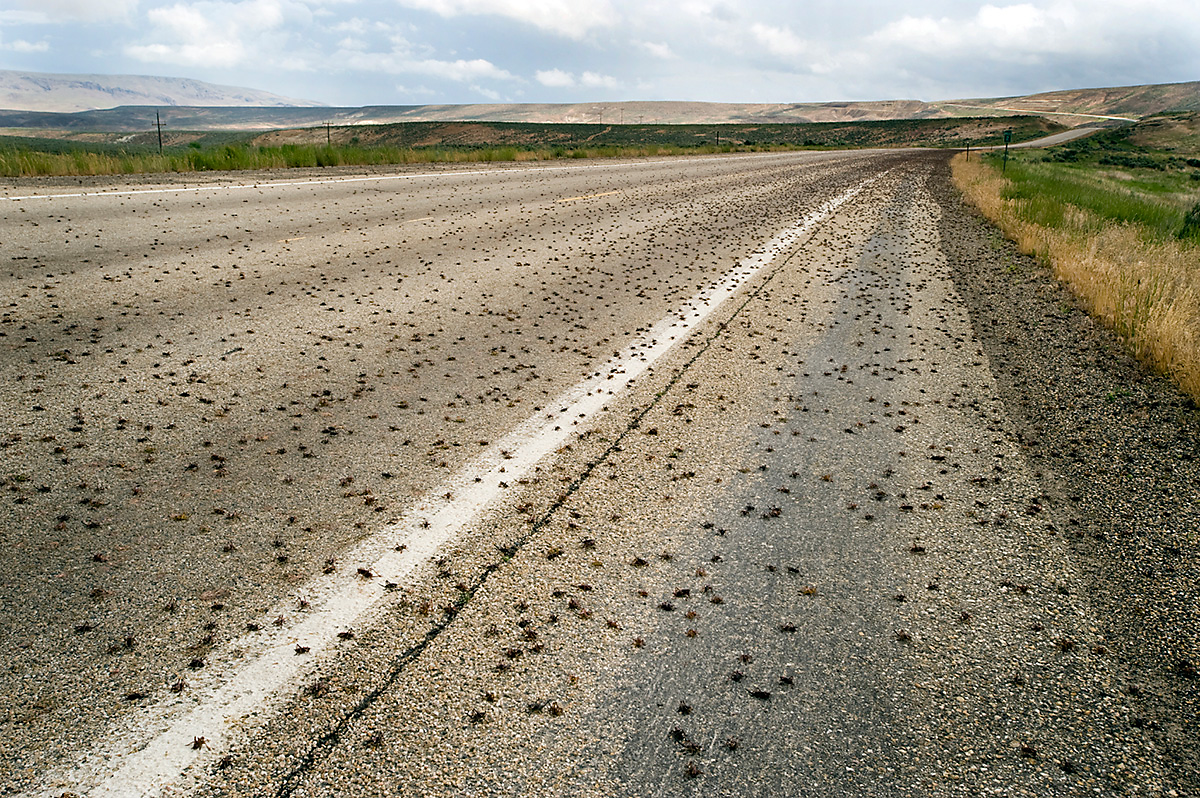 Signs of an infestation are regular appearances of these crickets, often by the dozens, in a dark, moist area of the house. They may also make their way into your regular living areas on occasion. With large numbers appearing, you’re likely to discover frass (dried excrement that looks like coffee grounds) settling on flat surfaces in these areas.

Other crickets may also infest a home and exhibit similar activity and leave behind frass, but camel crickets are the most likely mass invader. In fact, cave crickets earn their name for their original habitats – deep caverns of Asia where little light is available.

In the west, swarms of Mormon crickets are common, although they rarely invade a home. Instead, these insects, which are actually a species of katydid, are more likely to cause traffic accidents when thousands of them get mashed on the roadway and cause slick spots for drivers.

How Can I Control a Cricket Infestation?

Large infestations, such as those by camel crickets, can be controlled in much the same way – block them from expanding their territory, remove food options and hiding places, and then spray as necessary. 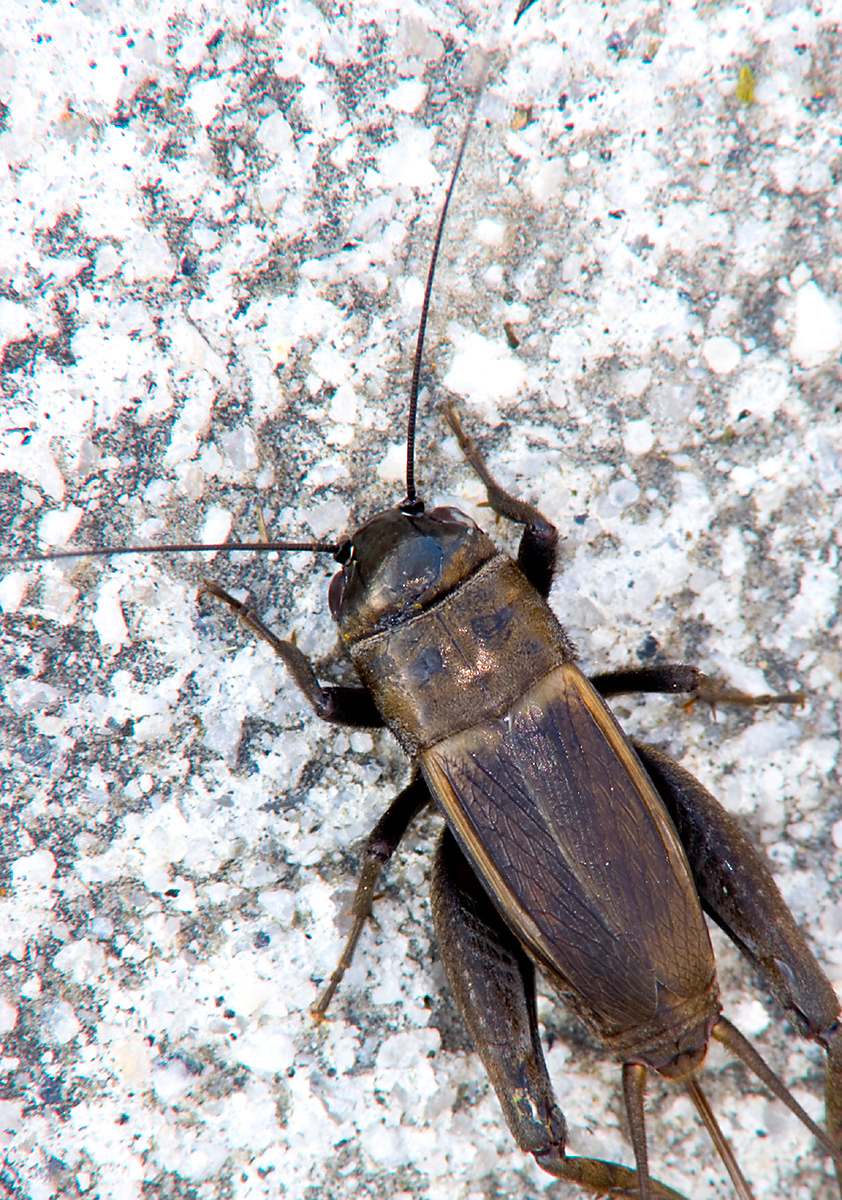 How Can I Get Rid of Crickets?

Crickets in your home, basement or workplace can be eliminated in a number of ways. Your first step should be to block entry points for crickets. It’s also helpful to eliminate any material where they can lay eggs – usually moist soil or similar material.

Finally, you can apply any variety of TERRO® products including:

How Can I Stop Crickets from Entering My House? 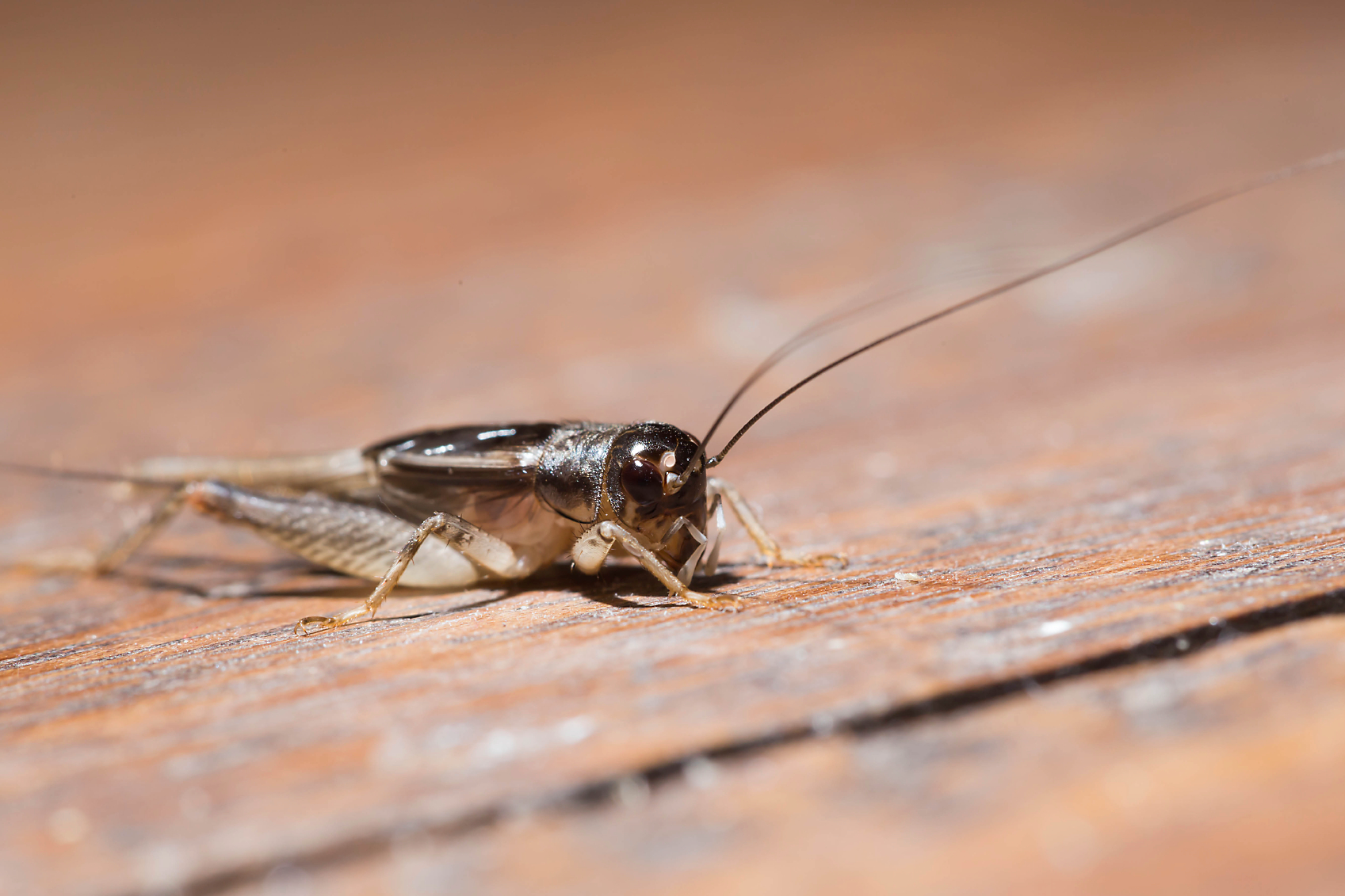 Crickets of any species can be driven from your yard and away from your house by following a few simple steps.

Are There Different Kinds of Crickets?