As their common and scientific names imply, little black ants (Monomorium minimum) are, well, small. They’re also shiny in appearance, which is kind of cool for an ant species that, otherwise, is pretty dull and ordinary looking.

Little black worker ants are only about 1/16-inch long, though queens are twice the size at about 1/8-inch. Little black ants, contrary to their name, can actually be dark brown or black in color (at least they got the “little” part right).

These minuscule pests have an unevenly rounded thorax and two nodes on the petiole. Their antennae are divided into 12 segments that end with three-segmented clubs. Though tiny, these gleaming little ants are most easily identified by their shiny sheen and the foraging trails they follow from their nests to food sources.

Little black ants have moderate- to large-sized colonies, with two or more queens in one colony. Mating season is June to August in the United States and mating swarms are common during the summer months; after which mated females form new colonies, which grow quickly. 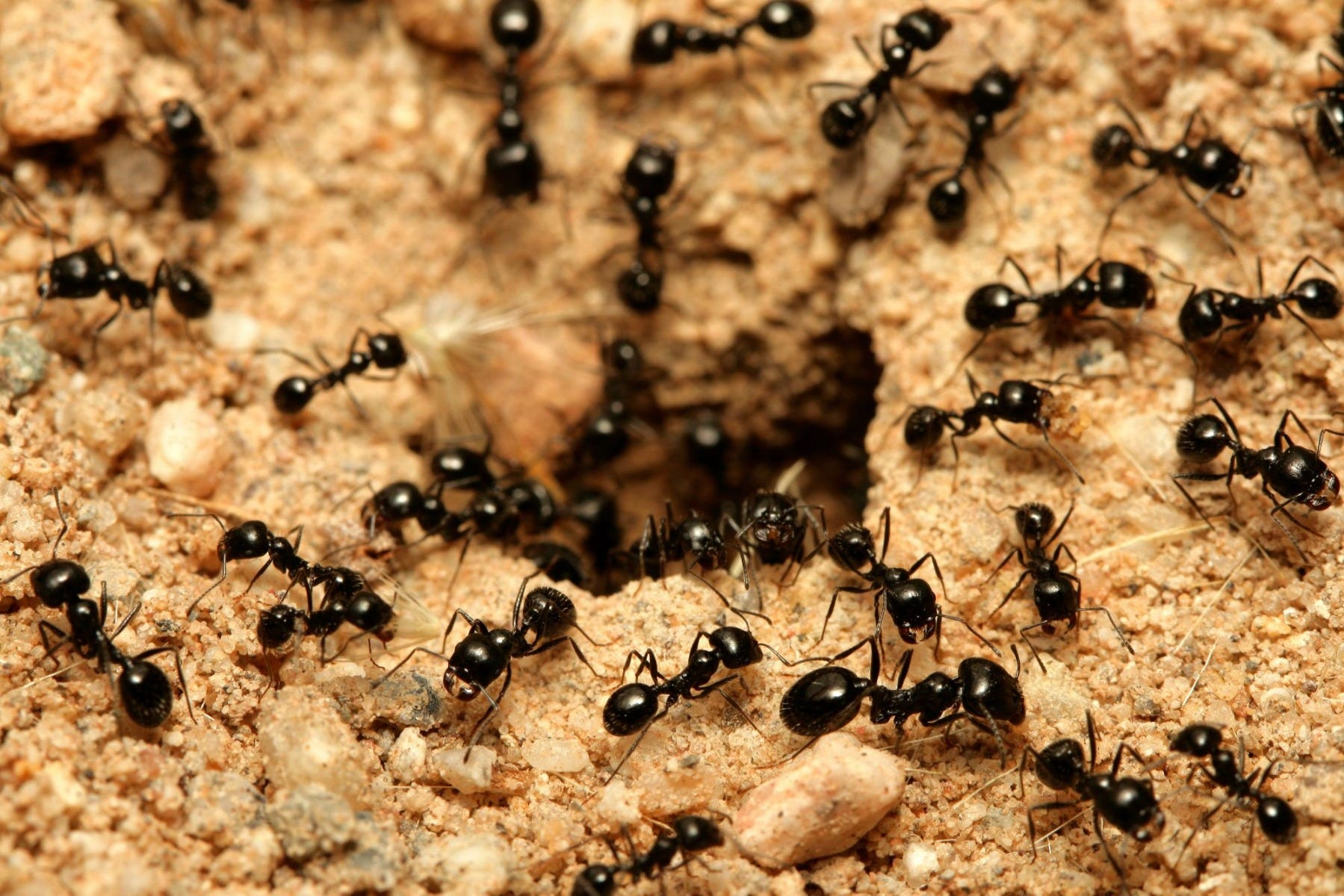 Little black ants are a native species found throughout the United States. These ants are widespread in both urban and industrial surroundings.

Little black worker ants forage in scent-marked trails, which can be seen along sidewalks and foundation walls. If a colony moves inside a building, large populations can invade cracks and crevices, establishing highly visible foraging trails, particularly along counters, cabinets and pantries.

Although small, little black ants will fight larger ant species over food resources, especially when they’re protecting aphids, a favorite food that satisfies their sweet tooth. However, these omnivorous ants aren’t picky. They will feed on just about anything from sweets, seeds and produce to living and dead insects, meats and oily foods. 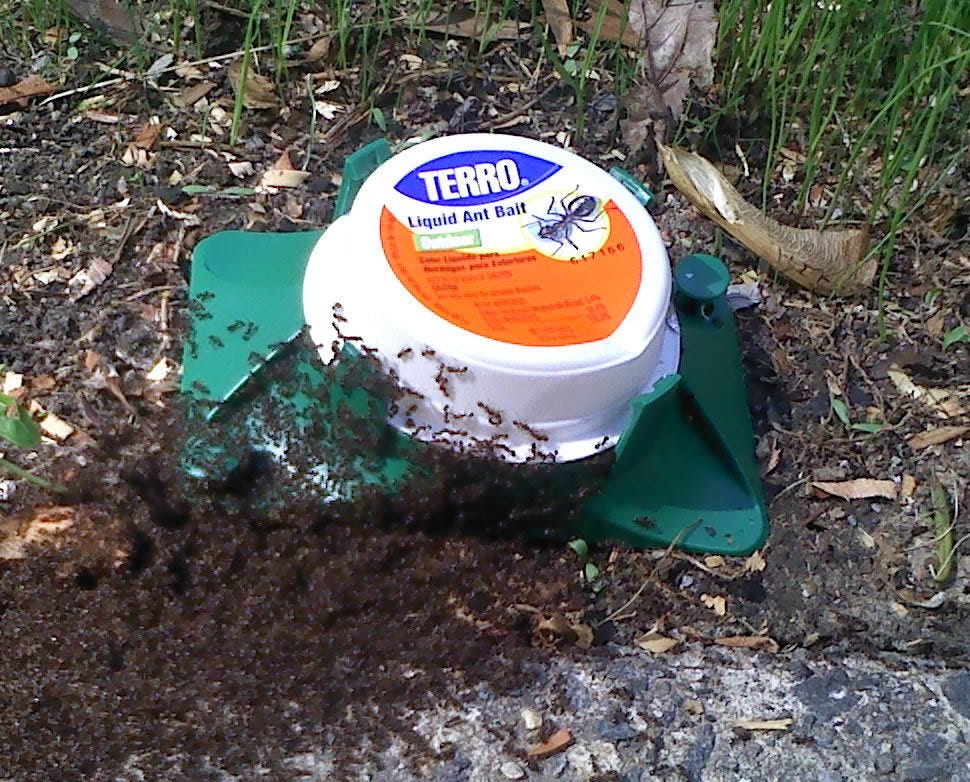 Indoors and outdoors, ant bait is the most reliable way to eliminate little black ants. Outdoors, place ant bait, such as TERRO® Perimeter Ant Bait Plus near foraging trails close to the nest. TERRO® Ant Killer Plus can be used around the perimeter of the house for immediate control and long-lasting residual control.

Indoors, TERRO® Indoor Liquid Ant Bait stations can be used on countertops, in corners and other areas where activity has been seen. Be sure to remove any other food sources when baiting and leave the bait in place, undisturbed, once the ants begin feeding on it.  To kill ants dwelling in cracks, crevices, wall voids and baseboards, TERRO® Ant Dust and TERRO® Ant Killer Spray are excellent control options.

As with any ant invasion, good housekeeping practices to eliminate food sources is part of effective control. Caulk and seal gaps and cracks in exterior walls to keep ants from entering your home. Outdoors, remove firewood and any other debris away from your home.