How to Identify Ticks and Fleas 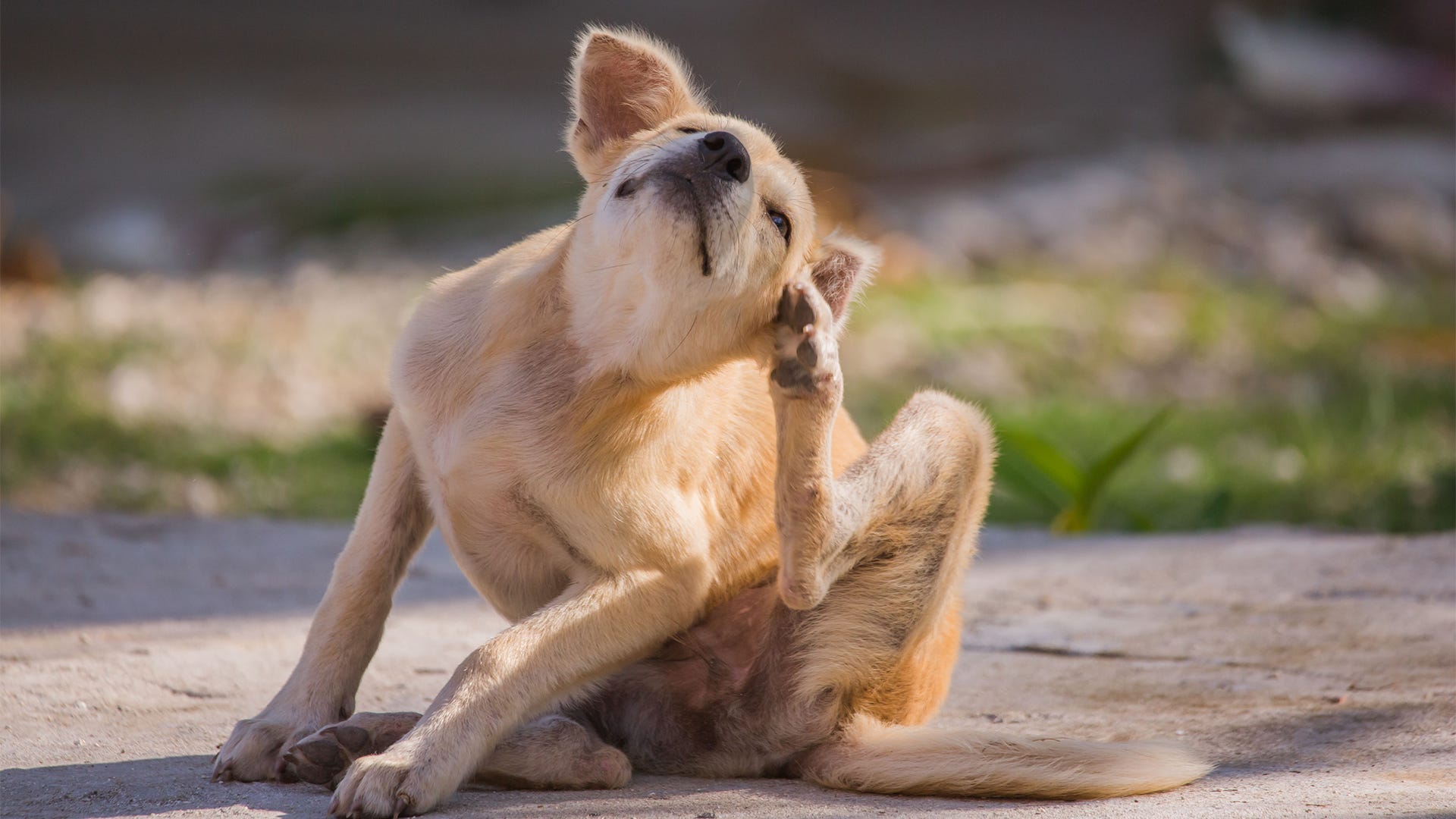 If you're a pet owner, you may already be familiar with the itchy troubles fleas and ticks can cause. If these pests are new to you, it can be tough to recognize the signs before it's too late. Although they are tiny, they have the potential to cause life-threatening diseases to both humans and pets. By identifying fleas and ticks and preventing them from entering your home and growing into an infestation, you can keep your family protected. Below is everything you need to identify these pests.

Preparing yourself, your family and pets, and your home against a flea and tick invasion doesn’t have to be complicated. To begin, you need to know what your enemy looks like before you can make a plan. After all, if you use products designed for a flea but it isn’t a flea, you will still have a pest problem. Fleas and ticks both have very distinct characteristics that make it easier for anyone to identify them, however, it is important to note that different species may have varying appearances depending on their geographical location.

Fleas are tiny pests that cause big problems. They grow up to 1/18th of an inch in length and are typically dark brown in color. Fleas are wingless and have hard bodies. Their back legs are long and strong which allows them to jump repeatedly from one host animal to another. Like most insects, fleas go through several stages before they become adults. The flea life cycle begins as an egg and then progresses to larvae, pupae, and then adult fleas over a short period of time.

Despite their tendency to jump, fleas can be hard to find especially if they are hiding in your pet’s fur. Keep an eye out for the telltale signs of a flea infestation including itchy pets, flea dirt on your pet’s belly or near their tails, and small itchy areas near your ears, face, legs, and feet.

Ticks drastically range in size depending on their species. Deer ticks only grow to the size of a sesame seed, while the American dog tick is approximately the size of your pinky fingernail. The most common species in North America include the deer tick, lone star tick, brown dog tick, and the American dog tick. These insects bite the skin of their prey to access blood and can even burrow their heads into the wound they create. All ticks are wingless and feature teardrop-shaped bodies and eight legs. Most ticks are brown or reddish-brown but some have white dots or lighter markings along their bodies.

Like fleas, ticks go through multiple life stages, egg, larvae, and nymph, before becoming adults. Most ticks are found across North America, but there is a greater concentration of ticks along the east coast of the United States. Ticks can attach themselves anywhere on a person or pet, but they prefer warmer areas near the face, legs, armpits, belly, and between the toes. Engorged ticks may be seen more easily, but it’s important to check for ticks before they have a chance to latch on.

Harm Fleas and Ticks Can Cause

Most people are familiar with some diseases spread by ticks, most notably Lyme disease, but few are aware of all the harm both fleas and ticks can inflict on people and pets. Fleas can worsen or cause several harmful afflictions and ticks carry a wide variety of diseases. Both insects carry diseases and because they regularly bite humans, they are often the reason diseases spread between people so easily.

Fleas aren’t typically associated with life-threatening diseases, but that doesn’t mean you want to keep them around. Below are a few of the harmful effects a flea infestation can cause.

Ticks carry an entirely different set of worrying illnesses. While tick-borne illnesses are not exceedingly common, all tick bites should be taken seriously. The following are a few of the most common diseases ticks can transmit to people.

Tackling Your Tick and Flea Problem

We have a variety of solutions to prevent and eliminate ticks and fleas around your home - both indoors and outdoors. Like with all pests, early removal and prevention is key! Learn more about the steps you can take to banish these pests here. Be sure to pop by our Facebook page to share your own insect stories, advice, or photos. Then head over and sign up for our e-newsletter so you can be the first to know about new products and promotions, plus get expert advice delivered right to your inbox.