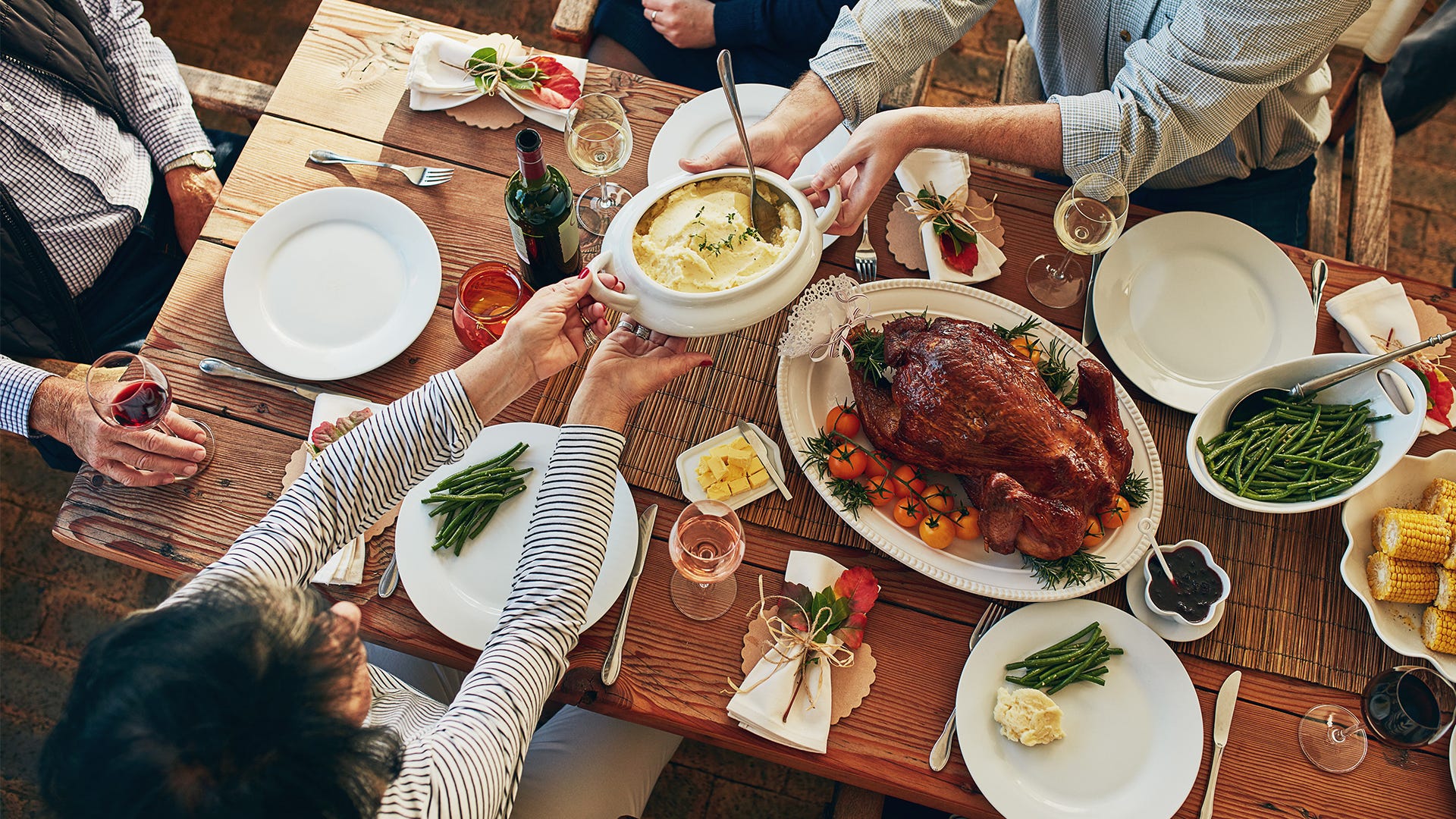 With Thanksgiving just a few days away, let’s dish up some holiday trivia. You’re sure to wow your holiday guests with more than your delicious turkey dinner – you’ll blow them away with your plethora of knowledge about the holiday and its traditions.

True or False:Abraham Lincoln was the first American president to declare Thanksgiving as a holiday.

FALSE– George Washington issued a proclamation to observe Thanksgiving to observe the adoption of the U.S. Constitution. James Madison also announced the observance of Thanksgiving in order to celebrate the end of the War of 1812. John Adams supported observing the holiday for general good fortune.

True or False:One of America’s founding fathers suggested the turkey, rather than the bald eagle, be the national U.S. bird.

TRUE– Benjamin Franklin, in 1784, suggested the wild turkey would be a more appropriate national bird, instead of the bald eagle, because, though silly and vain, turkeys are more respectable birds and are birds of courage.

True or False:Harry Truman began a tradition of turkey pardons.

TRUE– In 1947, Truman started the presidential turkey pardon, which is still a tradition today. It is rumored that Abraham Lincoln unofficially began this tradition, however, when he pardoned his son Tad’s pet turkey.

TRUE– President George W. Bush pardoned two turkeys, named May and Flower, who were flown to Orlando to serve as honorary grand marshals for the Disney World Thanksgiving Parade.

True or False:Eating turkey does in fact make you sleepy.

TRUE– Turkeys contain an amino acid, tryptophan, which is a natural sedative. Though eating turkey likely contributes to post-meal sleepiness, it is more feasible that the sleepiness is a result of the large amount of food eaten, as well as the carbohydrates and fats consumed with the turkey during the traditional Thanksgiving meal.

True or False:Native Americans used cranberries for more than just cooking – the fruit was used as a medicine too.

TRUE– Native Americans used cranberries for cooking, but they also used them to treat arrow punctures and other wounds. They also used the fruit to dye fabric. The name “cranberry” came from the Pilgrims - the drooping pink blossoms in the spring reminded them of a crane.

True or False:The Thanksgiving tradition of watching football on Thanksgiving day started in 1934 with the first National Football League (NFL) game that took place on the holiday.

True or False:The Macy’s Thanksgiving Day Parade has become a staple because the department store (Macy’s) was the first to sponsor a parade in celebration of the holiday.

FALSE– Gimbel’s, a Philadelphia department store, was actually the first to sponsor a Thanksgiving parade in 1920. Macy’s followed suit four years later and soon became the parade associated with the Thanksgiving holiday. The Macy’s parade became even more popular following the 1947 movie, Miracle on 34th Street, which showed actual footage of the parade the year prior.

No matter how you choose to celebrate Thanksgiving or which traditions you choose to honor, the basic premise behind Thanksgiving is universal: taking a moment to express gratitude for all of the blessings in our lives. At TERRO®, we are most thankful for our families and friends, and also the customers who have supported us through the years! This year, as you gather around the table, take a moment to express what you’re most thankful for… including your turkey not being the one pardoned by the president!