Common Invasive Insects and What You Need to Know 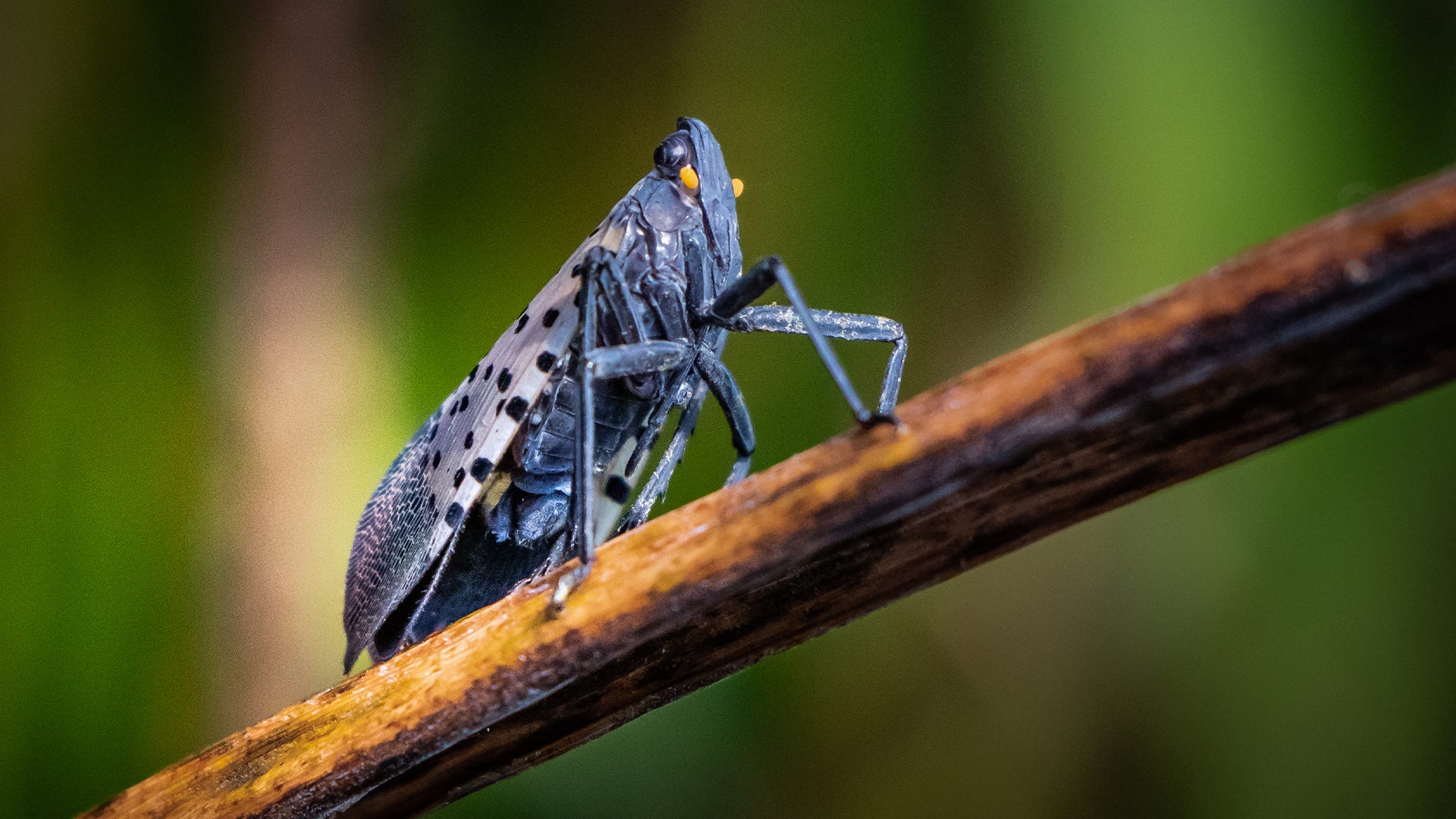 Wherever you live, you are affected by invasive species. During National Invasive Species week, attention and awareness are directed towards identifying solutions to invasive species at local, state, and national levels. Invasive species can range from insects to plants and animals. When it comes to your home, you should be aware of the invasive insects that might be spreading a disease or causing damage in your house or yard. Here are four common invasive insect species to keep an eye out for.

The Asian Tiger Mosquito (Aedes albopictus) is native to the tropical and subtropical regions of Southeast Asia. However, in recent decades, they have spread to 1,300 other countries around the world. This mosquito species is believed to have been brought into the US via shipments of old tires from Asia.

Asian Tiger Mosquitoes were first spotted in Houston, Texas in 1985, and then quickly spread across the United States. In the years since they have become one of the main pest mosquitoes in south-central and southeastern US. Extremely adaptable, they can survive in a wide variety of climates, which has contributed to their spread.

Why should you be concerned about them? The Asian Tiger mosquito is a major carrier of Dengue Fever, and a potential carrier of Yellow Fever, encephalitis, and heartworm in pets. Even when they are not carrying a transferrable disease, these flying pests leave behind itchy bites in their search for a blood meal.

Like other mosquito species, Aedes albopictus lay their eggs in water. To prevent them, it’s important to eliminate breeding sites in your yard. Get rid of or regularly empty standing water in things like old tires, flowerpots, or even bottle caps. For standing water that can’t be emptied or eliminated, you can treat it instead.

Brown Marmorated Stink Bugs, the variety most commonly invading U.S. homes, is actually native to Asia and was introduced accidentally. This nuisance species was first spotted in the US in 1998 in Allentown, Pennsylvania. It is believed to have been brought into the US inside packing crates or machinery from China or Japan. Since then, stink bug populations have exploded, and can now be found in almost every state and several provinces in Canada.

Unlike some invasive species, stink bugs are not considered a “reportable” insect, meaning sightings do not need to be reported and nothing needs to be done to remove them. This made it easier for them to enter the US and since they can survive long periods in hot or cold temperatures, they spread quickly.

While stink bugs don’t bite people, they do use their needle-like mouths to suck out the juices of plants and damage them. In addition to being a detriment to your garden, they are also a nuisance in your home. Stink bugs can get inside through small cracks in your siding and chimney, or even crawl in through electrical outlets – then suddenly, they’re everywhere! These pests are most notable for the pungent scent, often compared to cilantro, which they emit in defense. Seal off entry points and treat cracks and crevices with TERRO® Stink Bug Killer to keep them out.

Also known as the Fire Ant, this species which originates from South America has been accidentally introduced to Australia, New Zealand, several Asian and Caribbean countries, and the United States. The first fire ants were brought here on a cargo shipment from South America through a port in Mobile, Alabama in the 1930s. Since then, these unwelcome intruders have marched their way throughout the south. They can be found in a wide variety of habitats including rain forests, deserts, grasslands, and more.

Fire Ants are well known for their extremely aggressive behavior. Once secured to an intruder or prey, they use their stinger to inject venom, causing a painful burning sensation. The stings leave behind itchy red welts and pustules. These bites can be detrimental to livestock. In addition to their painful bites, fire ants cause billions of dollars in damage each year. This is due to their large underground nests which can cause structural damage or even collapse when constructed under buildings, infrastructure, etc. They are also known to invade and damage crops.

The best way to battle fire ants is to treat their mounds directly. We offer a variety of solutions to protect your perimeter, treat fire ant mounds, and more.

The Spotted Lanternfly is a planthopper insect that is native to Southern China, Taiwan, and Vietnam. In recent years, it has spread to Japan, South Korea, and the United States. The first recorded US sighting of this pest was in Berks County, PA in 2014. Since then, they have spread throughout eastern Pennsylvania, the Delaware Valley, southwestern New Jersey, New, York, and other neighboring states. In their native habitat, Spotted Lanternflies are kept in check by natural predators. In the US, those predators are not present, which has allowed them to spread.

Why are these pests so bad? They feed on plants and trees by piercing the leaves or bark and then suck out the sap and juices. At the same time, they are excreting a sticky waste. This action weakens plants and can even kill them. Spotted Lanternflies have been detrimental to fruit trees, grapevines, ornamental trees, and more.

To stop the spread, check your car before traveling to prevent them from hitchhiking. To prevent them from damaging your trees and plants, scrape eggs off when you see them, squish adults and nymphs, and band your trees with TERRO® Fly Magnet Super Fly Roll. Sightings should also be reported to the USDA to help track the spread. Get more tips for eliminating these invasive pests here.

While not every invasive species is found everywhere throughout the US, it’s important to be aware of them to help stop the spread. Any other bugs bugging you? Share it with the TERRO® community the next time you visit us on Facebook. For more helpful tips like these, subscribe to our e-newsletter to learn more about our TERRO® products.