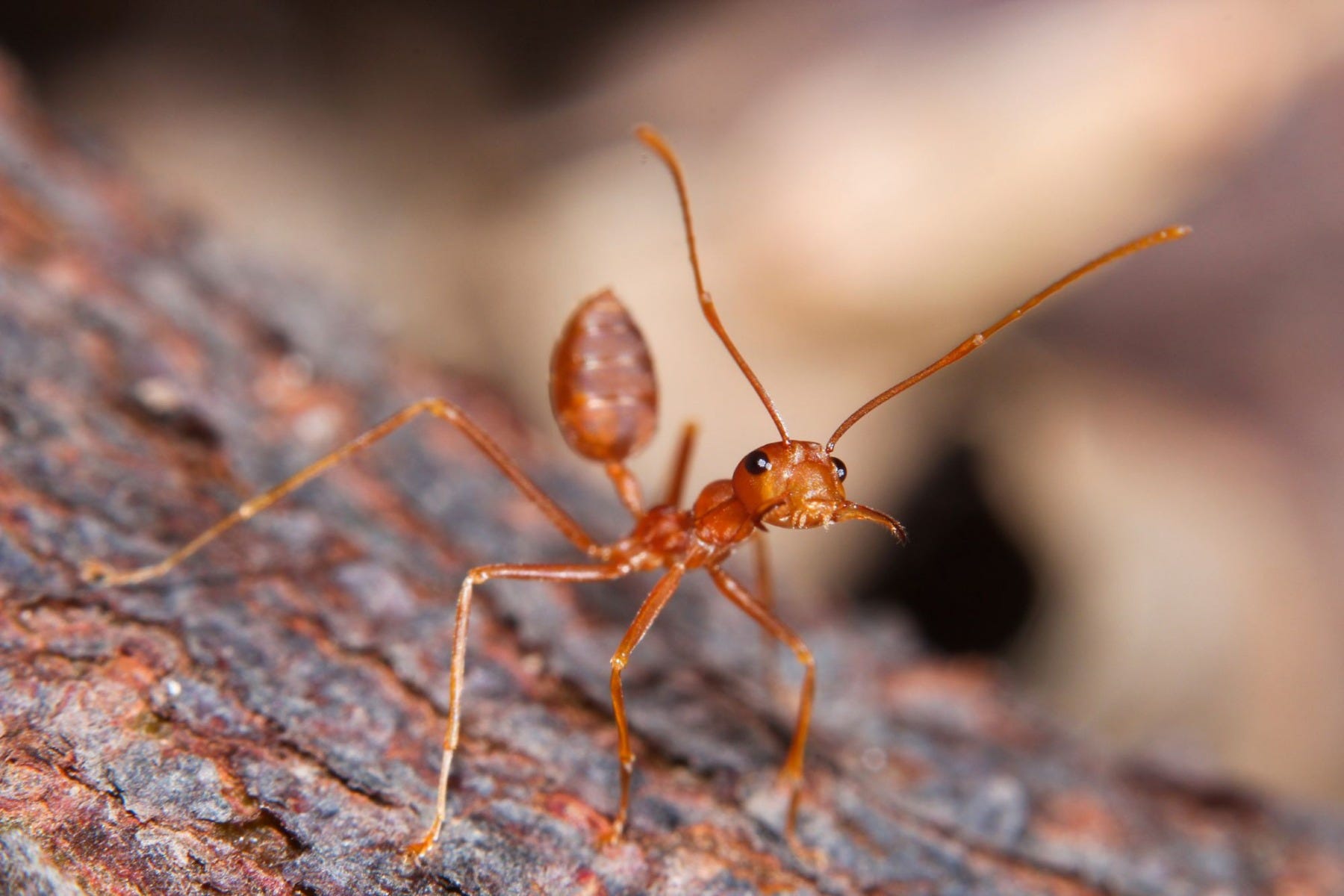 Fire ants get a bad rap and deservedly so. Fiercely aggressive, they are a menace to humans, pets and wildlife alike. When threatened, a fire ant will latch onto their victim with vice-like jaws and thrust its stinger into its prey, injecting a dose of venom that causes a painful burning sensation. Adding insult to injury, these omnivorous pests are capable of ruining crops and destroying landscapes as they greedily devour leaves, seeds, buds and fruits.

In the United States, the term “fire ant” typically refers to the red imported fire ant (solenopsis invicta). These medium-sized ants are approximately 1/8–1/4-inch long and are reddish-brown to black in color, not red as the name would imply. Other notable features of fire ant workers include:

Fire ants prefer warm, sunny areas such as pastures, parks, lawns and fields. Fire ants will nest in rotting logs, around trees and stumps, and under pavement and buildings. However, this species mostly nest in the soil, building huge dirt mounds up to two feet in height above ground and up to 3 feet below. The underground tunnels can extend as deep as the water table, serving as a source of water even during dry months.

Fire ant mounds also build tunnels near the surface of the ground which they use to forage for food. During extreme heat and dry conditions, the ants go deeper into the ground, which causes their mounds to shrink considerably in appearance.

Native fire ant colonies may have up to 10,000 workers; imported red fire ant colonies can exceed 500,000 workers. Winged males and females fly high into the sky and mate in flight. Mating usually occurs when the temperature is between 70 and 95 degrees and within 24 hours of a rainfall. After mating, the females shed their wings and establish new colonies; fortunately, the males drop dead.

Red imported fire ants are an invasive species in the United States. The first uninvited ants were accidentally brought here on a cargo shipment from South America through a port in Mobile, Alabama in the 1930s. Since then, these unwelcome intruders have marched their way throughout the south, from Florida to California and north into Oklahoma and Virginia. 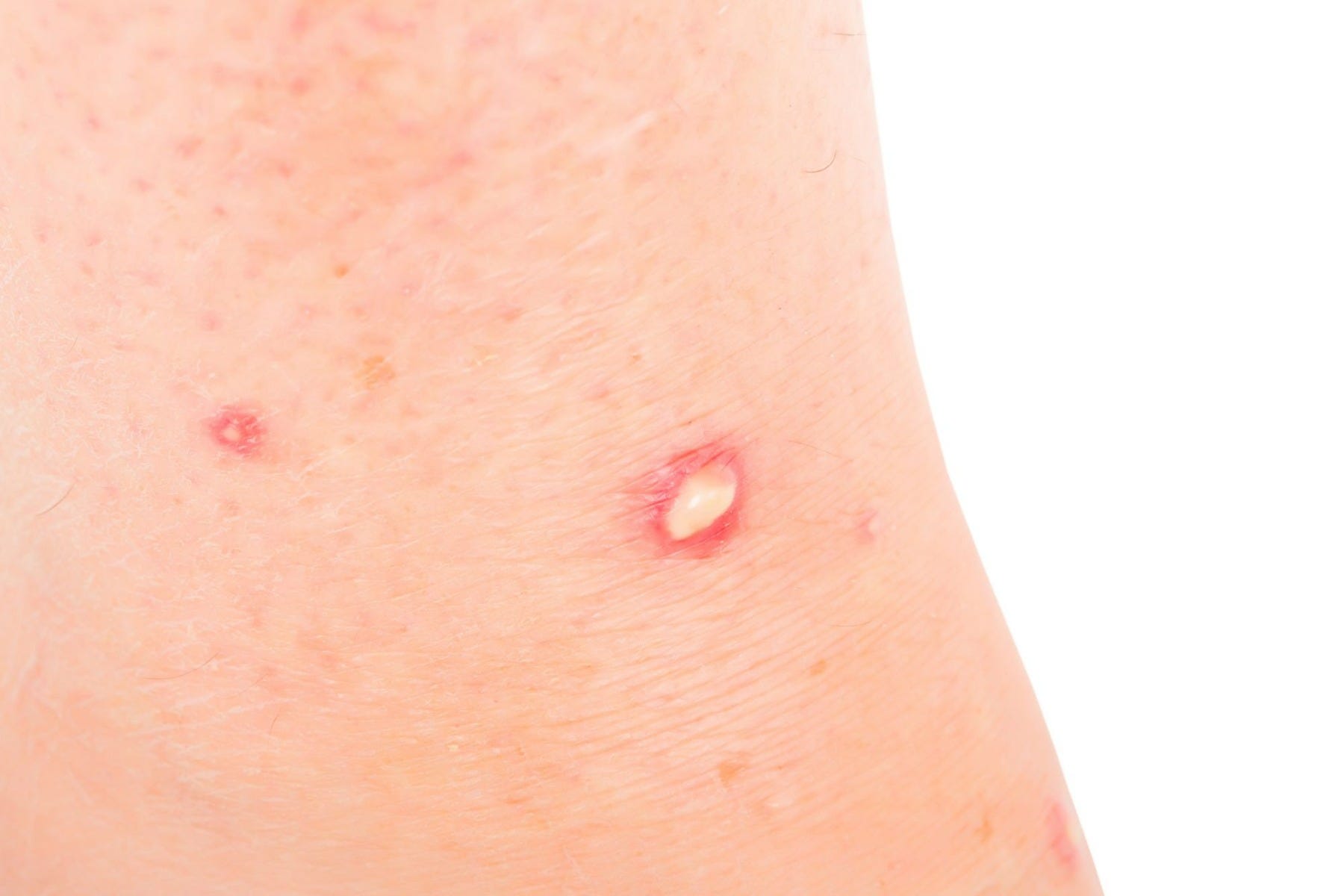 Fire ants are very active and extremely aggressive. Sensitive to vibration and movement, if their nest is disturbed, thousands of fire ants will quickly swarm from the mound and proceed to bite and sting the unlucky “intruder” multiple times.

Fire ants are omnivorous and will feed on both meat and vegetation, including honeydew, nectar and other sweets, seeds and greasy foods, meats, insects, earthworms, ticks, spiders and even dead animals. Unlike other ants, fire ants will kill insects and small animals to feed.

The best way to control fire ants is a two-step method of home barrier treatment and baiting individual mounds.

In early spring, apply a granular ant bait, such as TERRO® Ant Killer Plus, before the fire ants have a chance to build their nests. Reapply again in the fall to help reduce fire ant populations over the winter.

To effectively treat fire ant mounds, on a sunny day, sprinkle one tablespoon of TERRO® Ant Dust over the top of each mound, being careful not to disturb the mound. Do not water-in the dust. Apply when temperatures are between 65° and 80°F and allow up to 4 days for maximum control. Repeat the application until ants are no longer active.