Have You Met the Stink Bug? 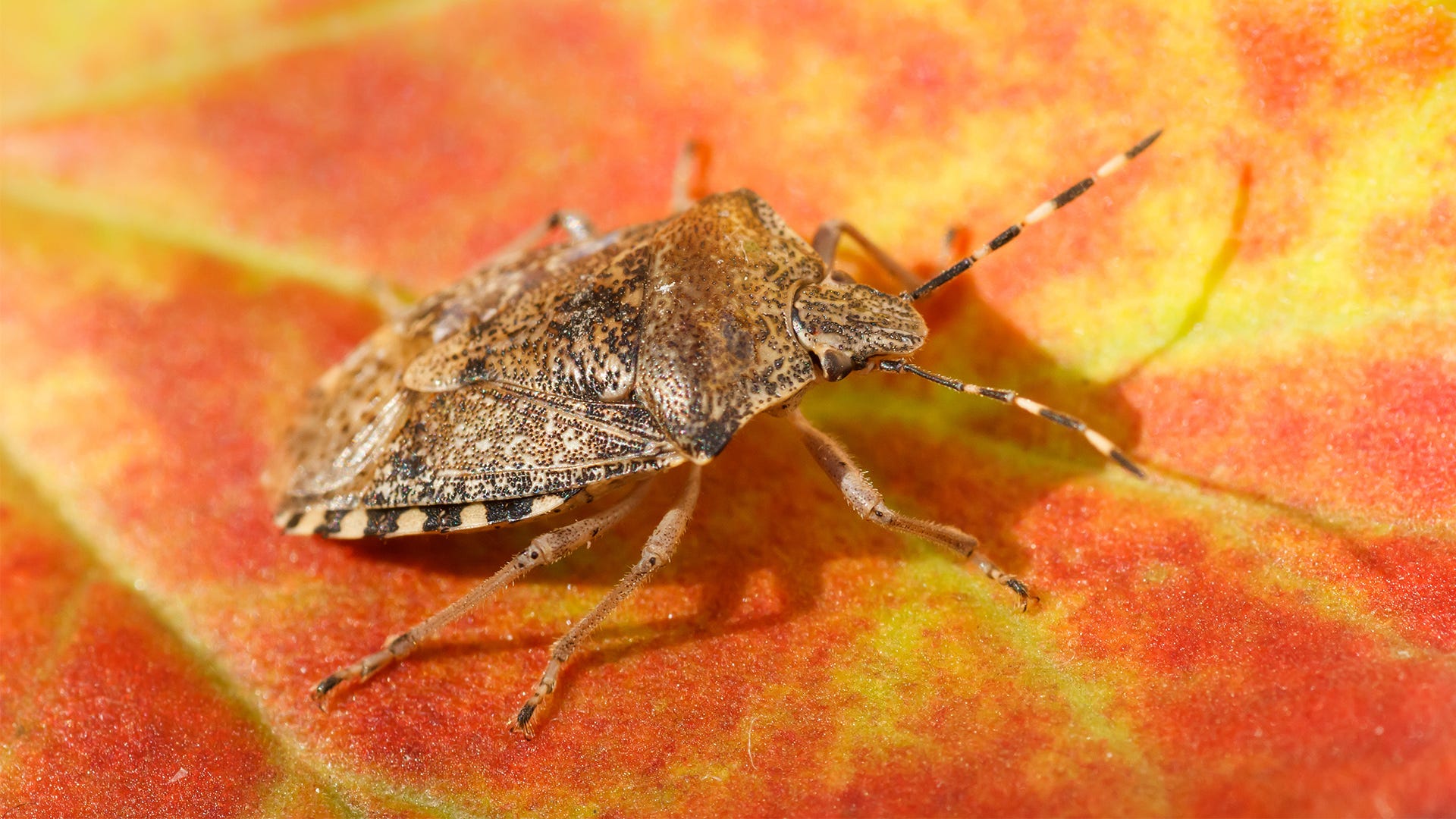 Most likely, you have, whether you realized it or not! Stink bugs have made their way over to the United States from other countries like Japan, China, Taiwan, and South Korea. It is suspected that these unpleasant bugs arrived here by packaging boxes that were sent to the United States by China or Japan in the late 1990s. The first spotting of the stink bug in the U.S. was in Allentown, Pennsylvania in 1998, and since then the bug has been spotted in 35 of the 50 states across America.

How does the warm weather effect Stink Bug reproduction?

During warm weather of the spring and summer, stink bugs feel more inclined to come out, because this is when they will mate and produce another generation. Typically, they only produce one generation per summer, but if the summers are hotter than usual, they can produce anywhere from two to three generations.  Each generation contains about  30 to 100 eggs. Stink bugs tend to lay their eggs on the undersides of leaves and stems, which can make them harder to spot in this stage.

Why is the Stink Bug so unpleasant?

The stink bug is a very unpleasant bug to have near your home for many reasons! The stink bug will release a strong-smelling odor when they feel threatened. The bug produces this odor out of their abdomen, and they can spray this smell several inches. The smell a stink bug releases could stay in the area for hours, so it is best to remove them by vacuuming them or sweeping them up to avoid them feeling threatened and releasing that horrible smell. 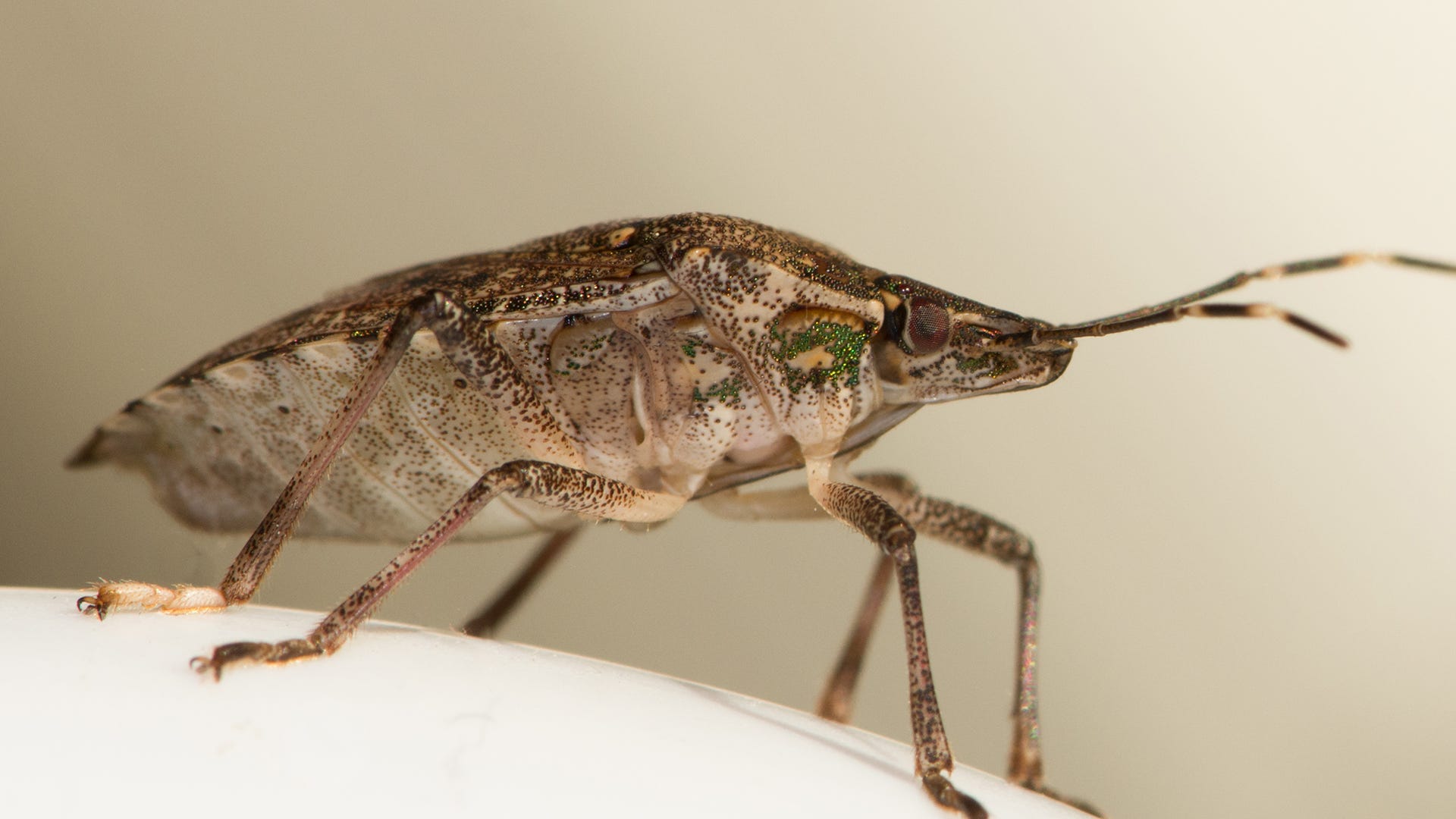 What Attracts Stink Bugs to your home & how to get rid of them?

Stink bugs can easily infest your home. Like many insects, they are attracted to bright lights,  such as your porch lights or bedroom lights they can glimpse through your window. It is recommended that at night you shut off your lights outside and close your blinds, so they don’t come in through screen doors or broken window seals. Stink bugs can get through small cracks in your home, which could be anything from chimney pipes and siding, to something as small as your electrical outlets or light switches! Avoid having stink bugs come into your home by filling in the cracks throughout your home with silicone or a silicone-latex caulk.

What to Do if Stink Bugs Get Inside

The TERRO® line of stink bug products can help you get rid of stink bugs in a quick and easy way. TERRO® Ready-to-Use Stink Bug Killer and TERRO® Stink Bug Killer Aerosol Spray can be used to kill the insects on contact. These products are formulated to provide long-lasting protection and continue killing up to four months. They are not only able to kill stink bugs but also, boxelder bugs, Asian lady beetles, carpenter ants, and crickets, as well as being able to be used indoors and outdoors. As an alternative to sprays, place a The Spider and Insect Trap, which captures stink bugs and a wide range of other crawling insects on a sticky glue surface.

At TERRO®, we enjoy sharing our knowledge and learning about insects with everyone. If you want to join us, share your stories, pictures or advice on our Facebook or sign up for our e-newsletter to stay up to date with our insect control advice, new products, and exclusive offers.