Are stink bugs invading your home? Do you need to know how to control relentless stink bugs? Read below to discover types of stink bugs and how you can keep them at bay. 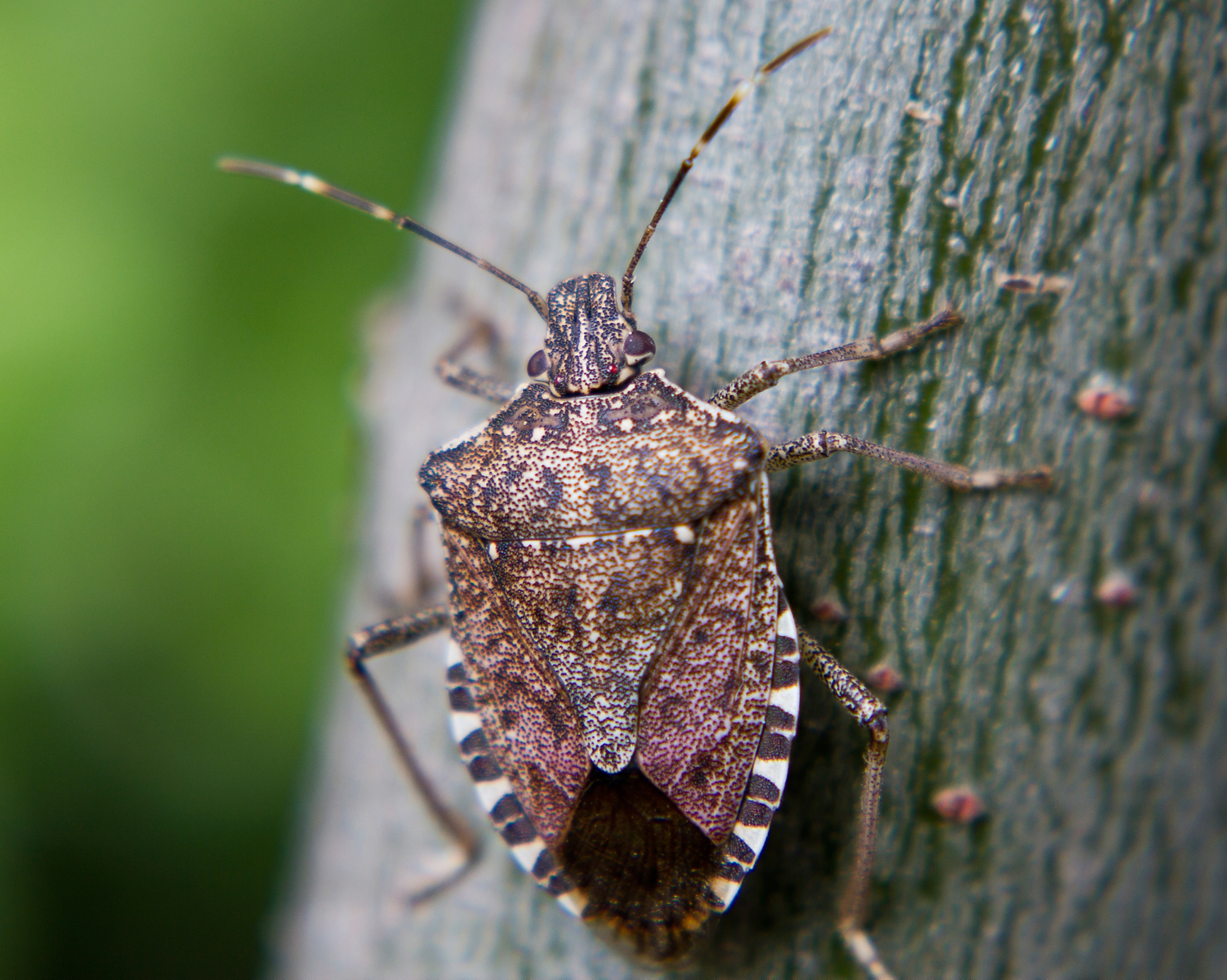 The most common stink bug in the United States is the brown marmorated stink bug. Adults can be up to an inch in length, so it is hard to miss these stinky visitors. The bodies are speckled brown and gray, with dark bands on the outer edge of the abdomen. Look for white bands on the antennae. The head has small round patches that are metallic blue or copper.