What Are the Signs of Millipedes?

Millipedes do not leave many signs of an infestation. Usually the only way to know you have millipedes is by seeing them scramble from one bit of shelter to the next.

If you suspect you have an infestation, look for areas that contain material they may want to eat, including mulch, leaves, firewood and other plant material in various states of decomposition.

Get Rid Of Millipedes With Terro®

How Can I Get Rid of Millipedes? 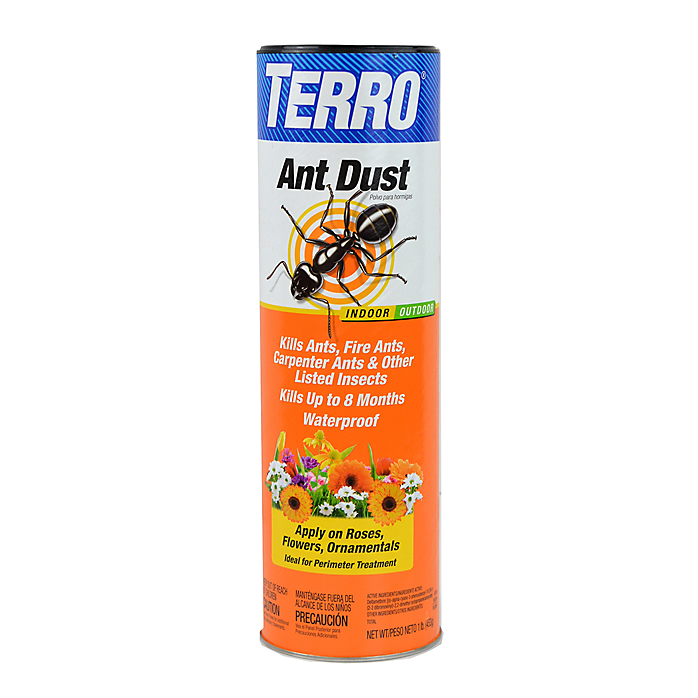 If you’re seeing an increase in millipedes in your mulch or have spotted a few invaders inside your home or garage, you can get rid of them easily with the help of several TERRO® products. 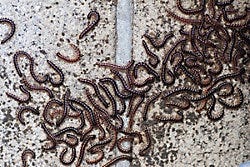 How Can I Control a Millipede Infestation?

Are millipedes swarming inside or outside of your home right now? It’s an unsettling sight for sure, but we have some good news: Other than being creepy, they’re probably not doing any harm to you or your property.

Still, you can take immediate steps to keep these creatures from spreading elsewhere. 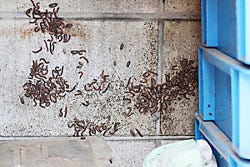 How Should I Clean Up the Millipedes that Entered My Home or Business?

After applying any of the control solutions above, removing millipede remains is an important sanitary and safety measure, especially if you have a large-scale millipede infestation. 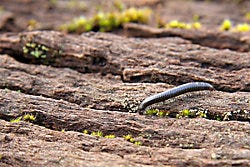 Are There Different Kinds of Millipedes?

North America has dozens of millipede species, and there are about 10,000 worldwide. Here are just a few of those most likely to appear north of the U.S.-Mexico border.